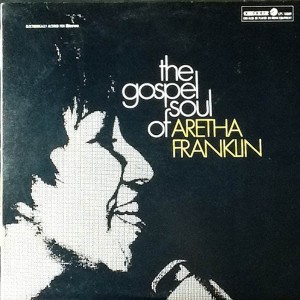 Just what more can I add about the loss of the “Queen Of Soul” and the contributions that she made to American Music? Aretha Louise Franklin (March 25, 1942 – August 16, 2018) was an American singe, pianist, songwriter. 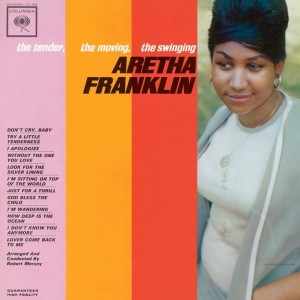 She began her career as a child singing gospel at New Bethel Baptist Church in Detroit, Michigan, where her father, C. L. Franklin, was minister. Her mother was a musician, piano player and this was the genesis of her own style of music.

In 1960, at the age of 18, she embarked on a secular career, recording for Columbia Records but achieving only modest success. 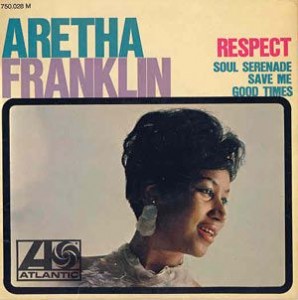 Things changed when she was signed to Atlantic records in 1966. The hits started coning with songs like “Respect”, (written by Otis Redding) 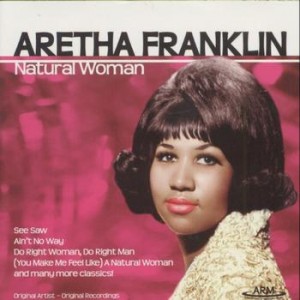 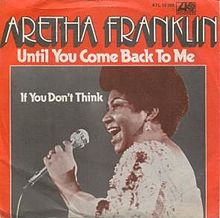 “Until You Come Back To Me”, (written by Morris Broadnax, Clarence Paul, and Stevie Wonder). 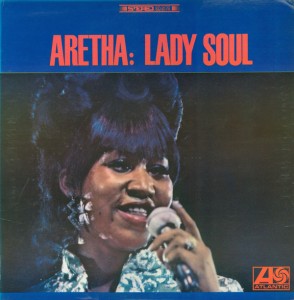 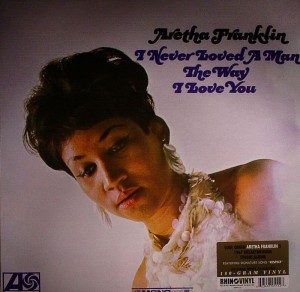 My Top-Five favorite songs by her are: 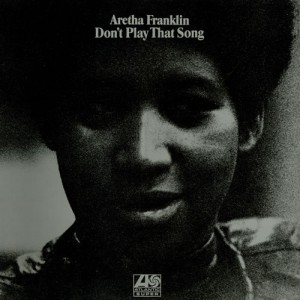 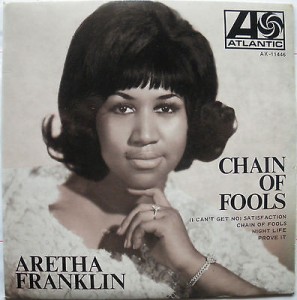 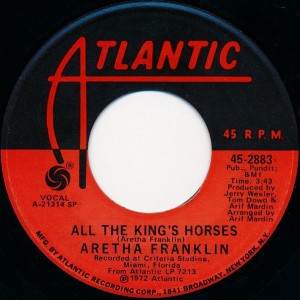 4)“All The King’s Horses” (written by Aretha herself) 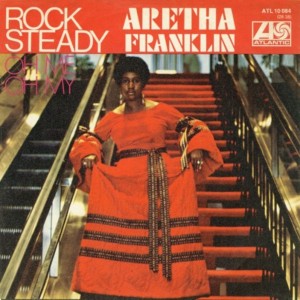 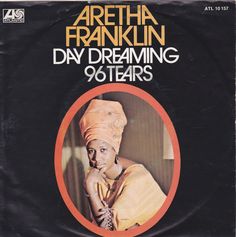 Okay, I lied, there wasn’t room for six songs in a “Top-5”. I guess I should refer to “Day Dreaming” as an “Honorable Mention”? 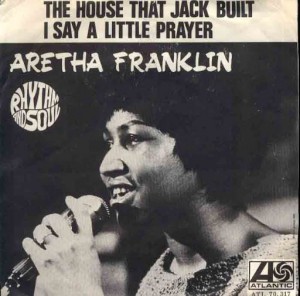 She charted 112 singles on Billboard’s charts 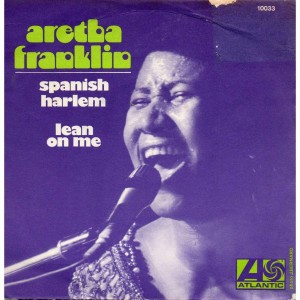 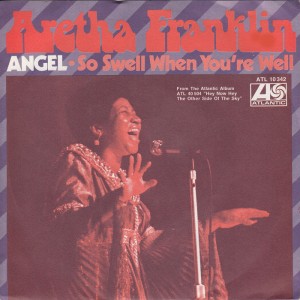 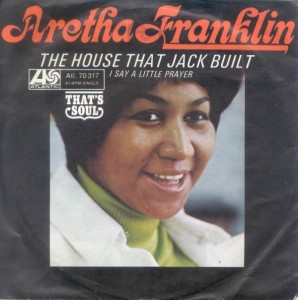 She place 100 singles on the Rhythm & Blues chart 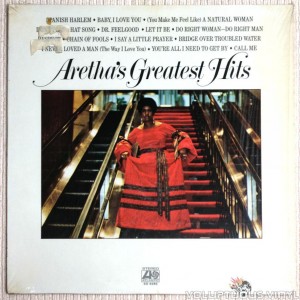 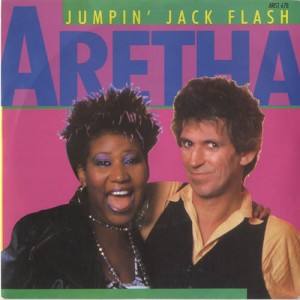 She is the most charted female artist on the Rhythm & Blues chart as well. 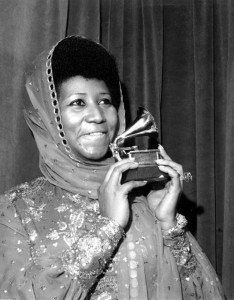 She won 18 Grammy Awards, including the first eight awards given for Best Female R&B Vocal Performance from 1968 through to 1975. 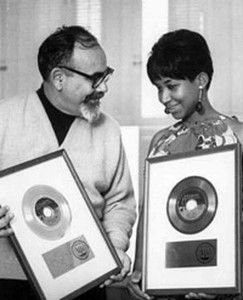 Franklin received numerous honors throughout her career, including a 1987 induction into the Rock and Roll Hall of Fame, becoming the first female performer to be inducted. 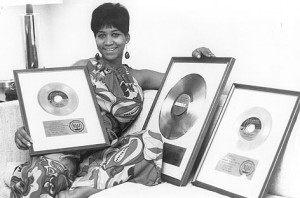 She was inducted to the UK Music Hall of Fame in 2005. 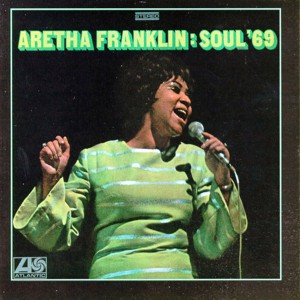 In August 2012, she was inducted into the GMA Gospel Music Hall of Fame. 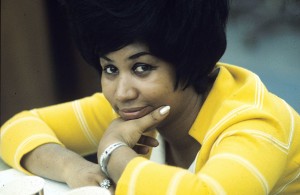 Born in Memphis, raised in Detroit, she brought a lot of love and light to this world. God Bless and thanx for all the GREAT music.