Many nations around the world observe some kind of Armed Forces Day to honor their military forces. It is celebrated in the United States as a day to appreciate all active duty service members. This day is not to be confused with Veterans Day or Memorial Day. 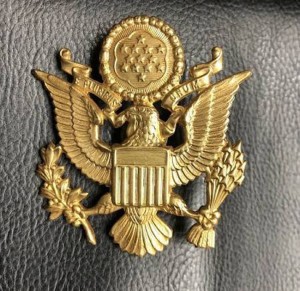 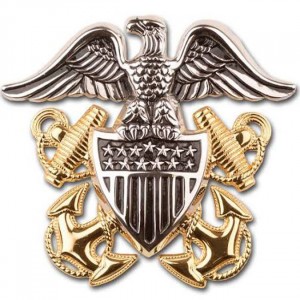 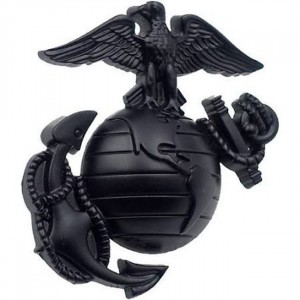 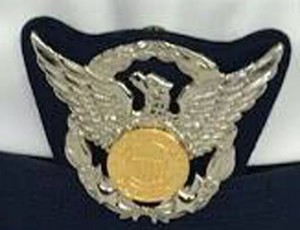 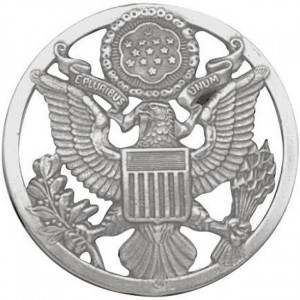 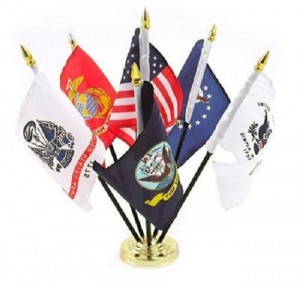 Following the consolidation of the military services in the U.S. Department of Defense. It was intended to replace the separate Army, Navy, Air Force, Marine Corps and Coast Guard Days, but the separate days are still observed, especially within the respective services. 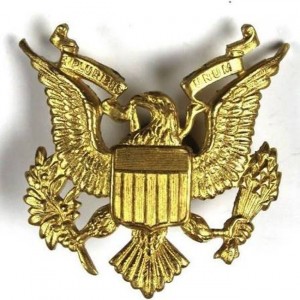 Because of their unique training schedules, National Guard and Reserve units may celebrate Armed Forces Day/Week over any period in the month of May.