Bella Donna is the debut solo studio album by American singer and songwriter Stevie Nicks. Released on July 27, 1981, the album reached number one on the US Billboard 200 on September 5th, 1981. Bella Donna was awarded platinum status by the Recording Industry Association of America (RIAA) on October 7, 1981, less than three months after its release, and in 2004 was certified quadruple-platinum. Bella Donna spent nearly three years on the Billboard 200 from July 1981 to June 1984. The album has sold over 4 million copies in the US alone with approximately a million copies since 1991 in the US according to Nielsen Soundscan. It is Nicks’ best-selling album to date. 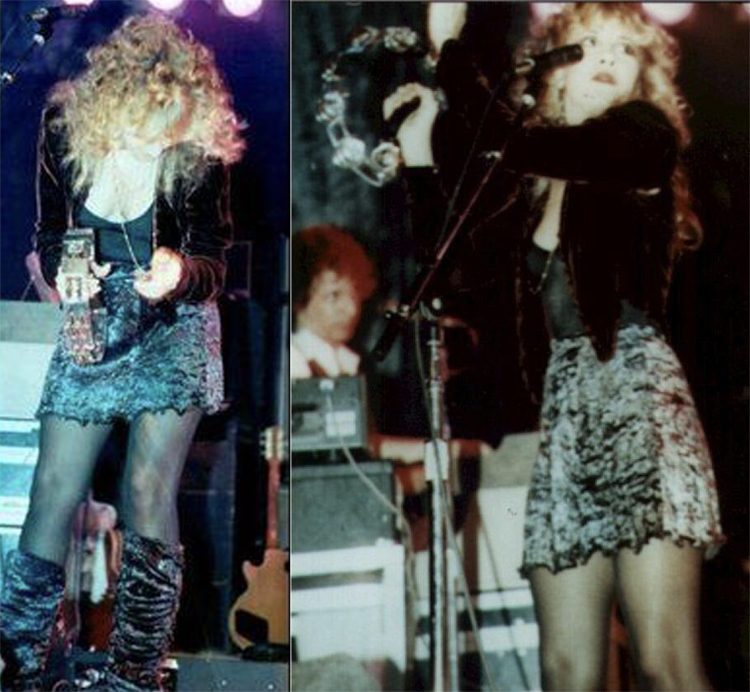 Now, for me, Stevie Nicks has always been equated with the phrase “Babe”! 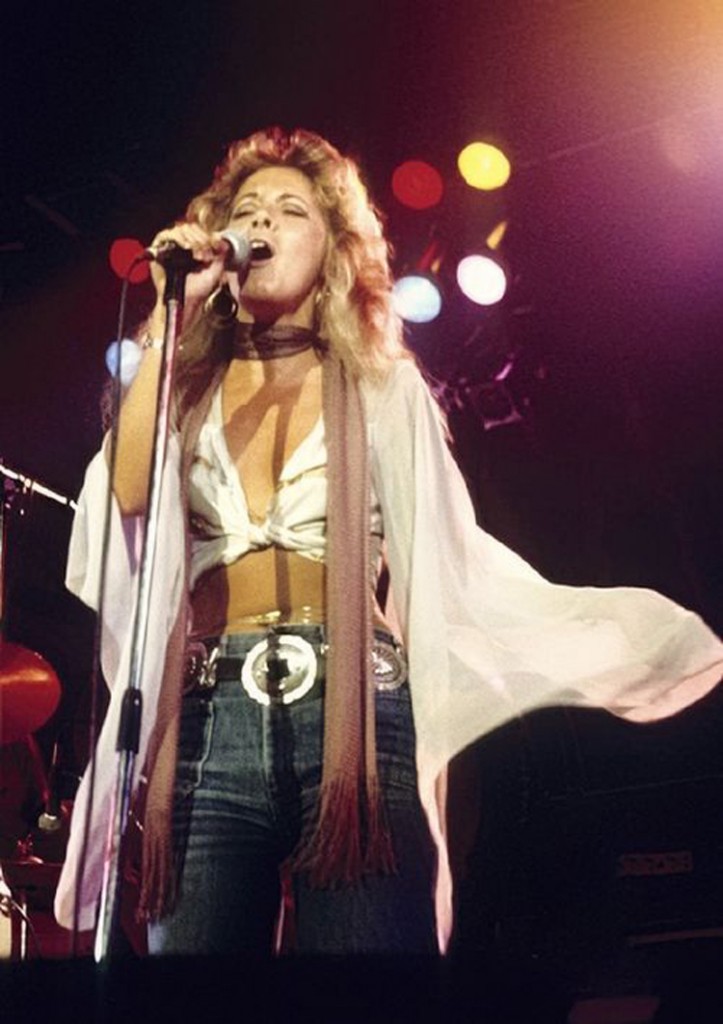 She also brings to mind the phrase MUSICIAN too. Bella Donna’s personnel list includes some 20 musicians, the album is very much Nicks’ own work, with all but one of the songs on the record written or co-written by her. 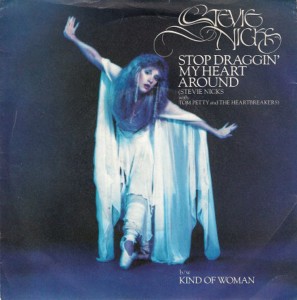 The album spawned four huge hit singles during 1981 and 1982: The first being the Tom Petty and the Heartbreakers-penned duet “Stop Draggin’ My Heart Around” (#3). 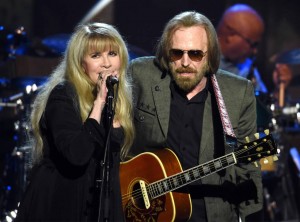 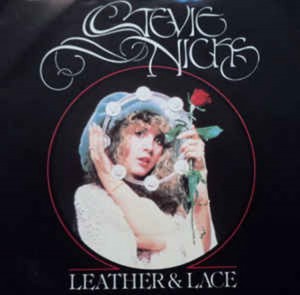 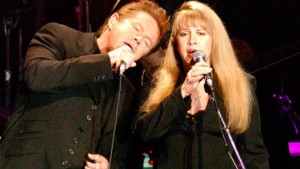 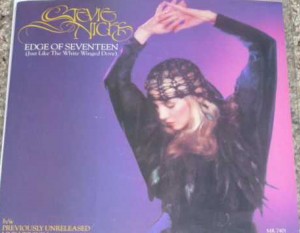 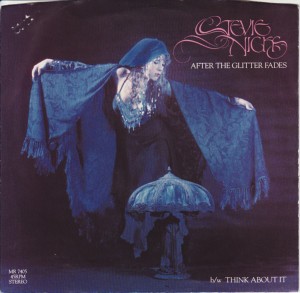 and country-tinged “After the Glitter Fades” (#32). 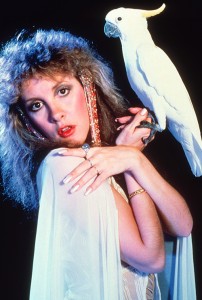 Nicks began work on Bella Donna in 1979, in between sessions for her third album as part of Fleetwood Mac, Tusk. 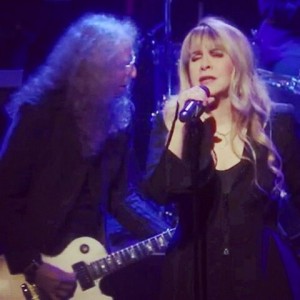 Bella Donna would mark the beginning of Nicks’ trend of calling upon her many musician friends and connections to fully realize her sparse demo recordings. Along with friends Tom Petty and Don Henley, Nicks brought in session musician Waddy Wachtel, and Stax session man Donald “Duck” Dunn of Booker T. & the MGs. 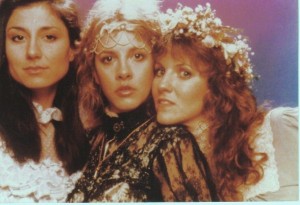 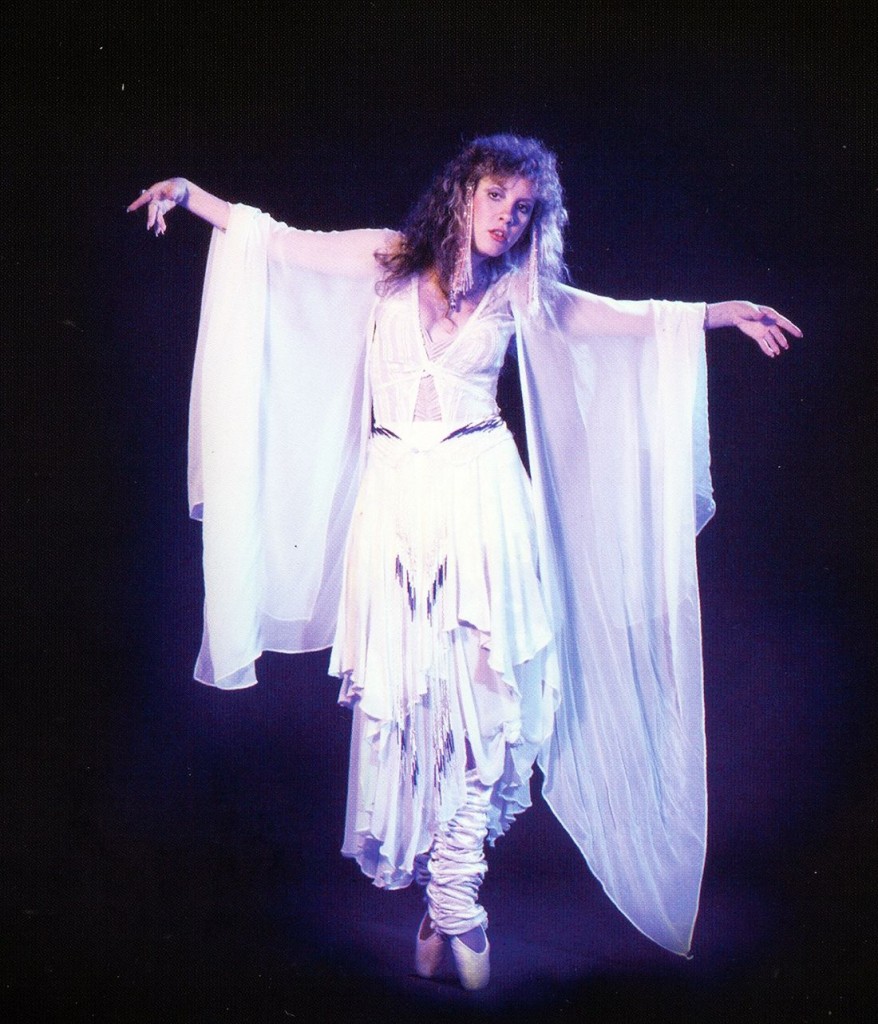 This L.P. and the four (4) hit singles included on it would be the start of a legacy that would elevate her to the rare status of being inducted into the Rock ‘n Roll Hall of Fame TWICE! Once, as a member of Fleetwood Mac and again as a solo artist.