Let’s take a look at the top-10 on Billboard’s magazine. April, 27th, 1959. Now the photo above is the cover from July 27th, 1959. It’s very hard to find images of the cover and I was fortunate enough to find one from just a few months after this subject. So, you get a real good Idea of what the covers looked like back then.

I’m also doing something a little different this week. I have found You Tube Videos and am adding them to this week’s “Lounge”. Let me know what’cha think.

1 Come Softly To Me – The Fleetwoods 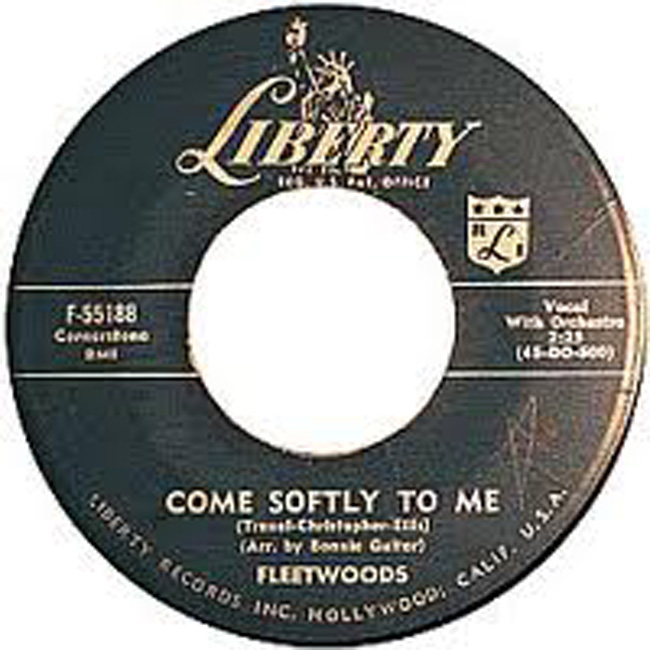 2 A Fool Such As I – Elvis Presley 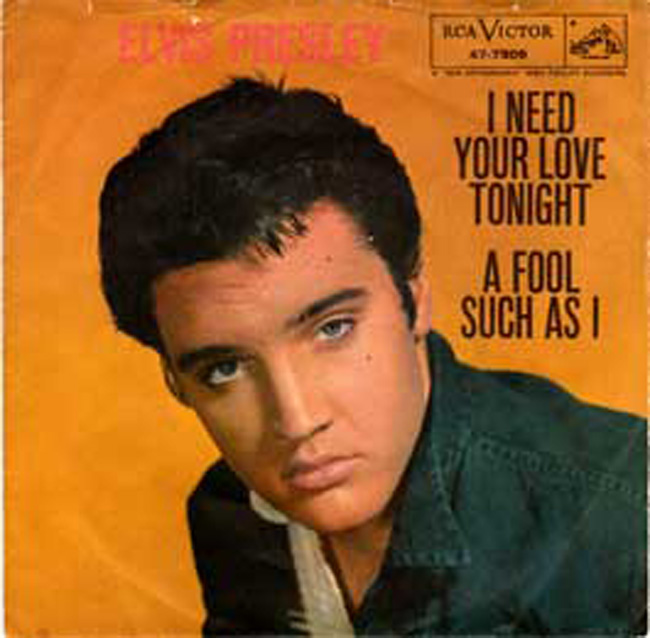 Now this is a LIVE recording from the U.S.S. Arizona memorial Concert from 1961. The ONLY time he did this song in concert. A fan made a video to go with the live recording. The concert was not originally filmed. 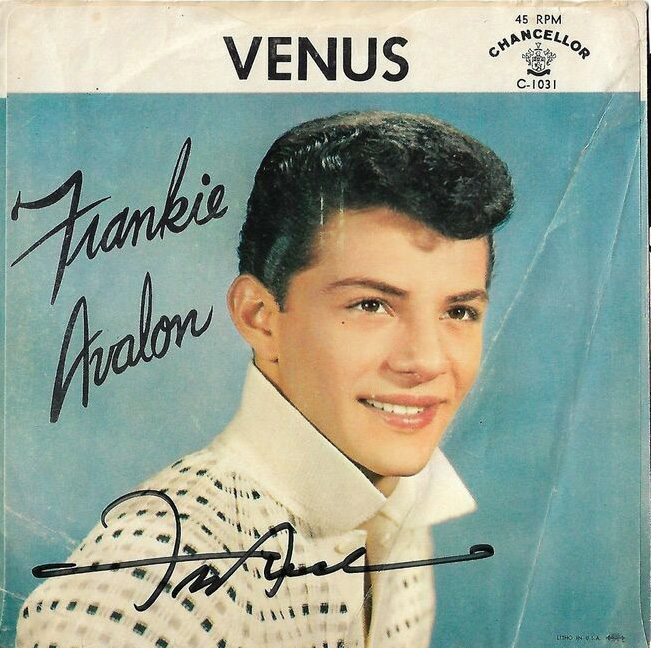 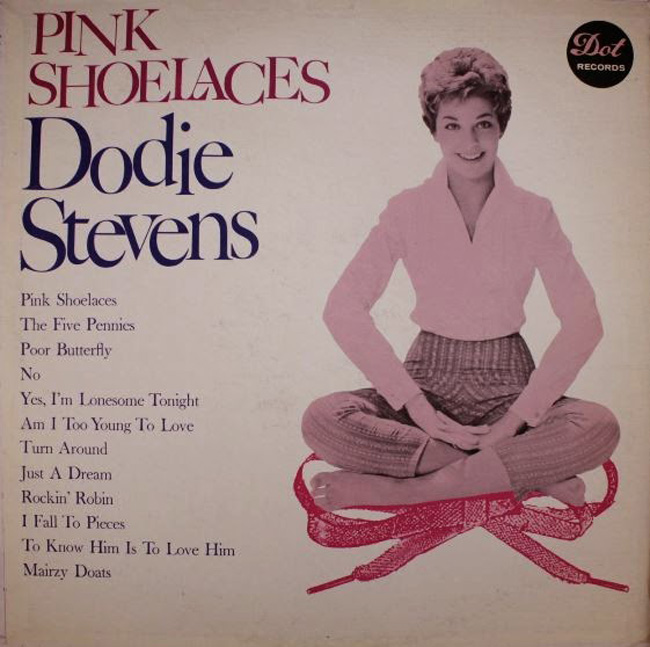 5 The Guitar Boogie Shuffle- The Virtues 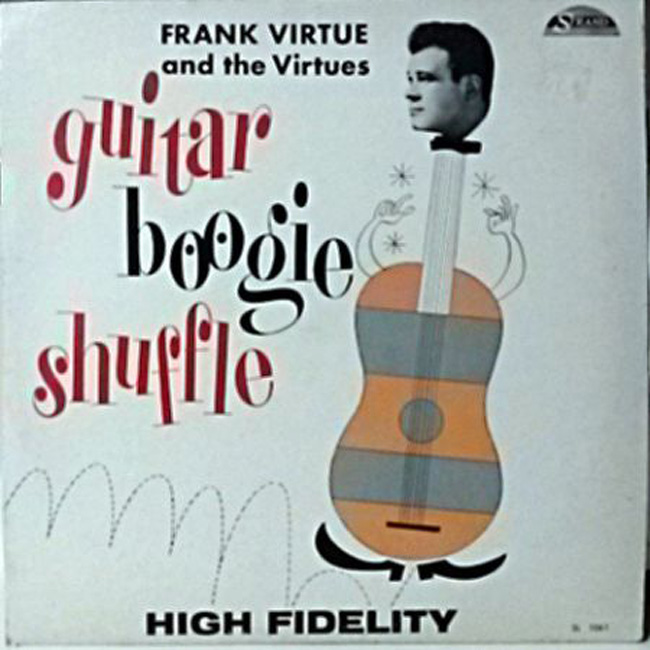 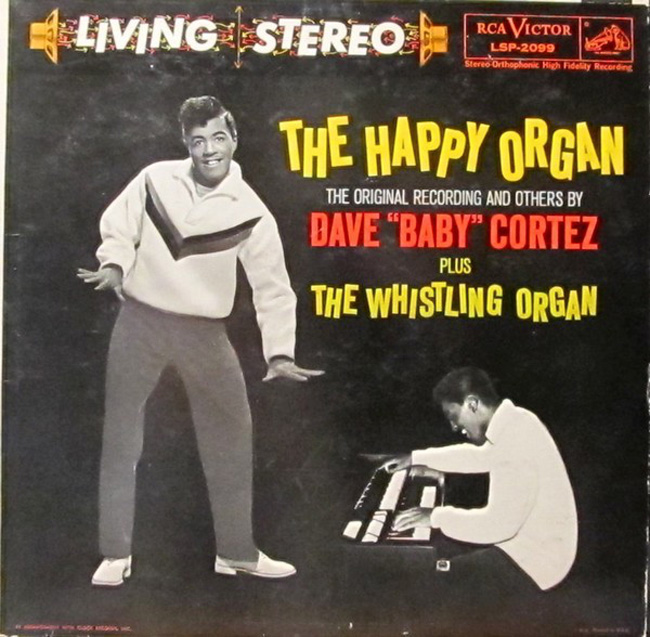 Now THIS is how us “Baby Boomers” listened to music in the pre CD era!

Please note that the 78 R.P.M. record on this turn table is Canadian. R.C.A. Records (In The U.S.) discontinued single releases on both 45 & 78 R.P.M. with Presley’s release just before this one. After “One Night” b/w “I Got Stung” singles in the U.S. were released only on the 45 R.P.M. format. Canada and many countries around the world continued 78 releases after 1958. 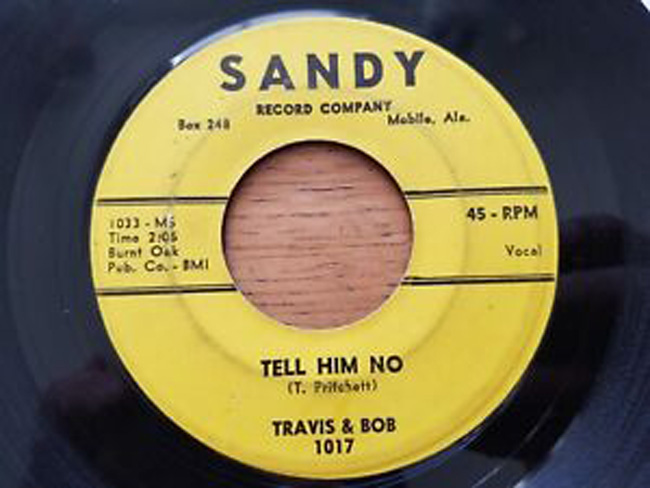 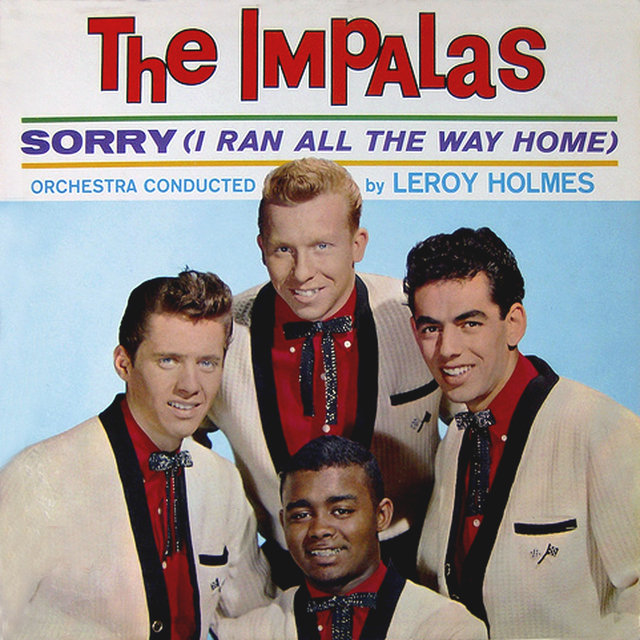 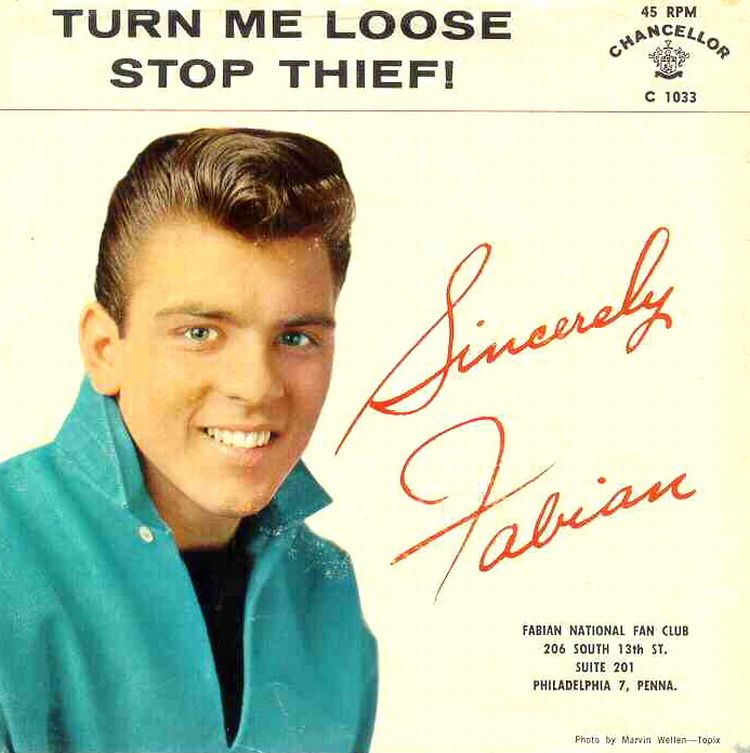 There ya have it. The Top-10 SIXTY years ago this week!

“The Beatles Conquer The U.S.A.” 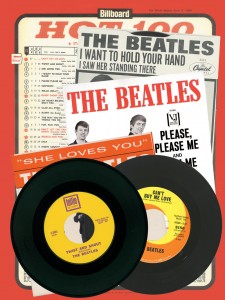 “Concert For The U.S.S. Arizona” 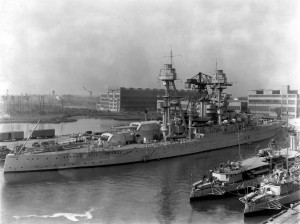