Chess Records was an American record company, founded in 1950 in Chicago and specializing in blues and rhythm and blues. Over time it expanded into soul music, gospel music, early rock and roll, and occasional jazz and comedy recordings, released on the Chess label. 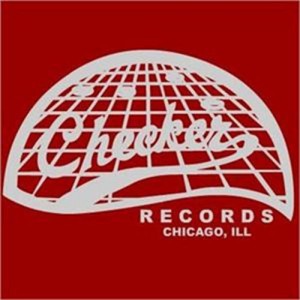 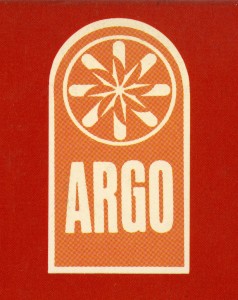 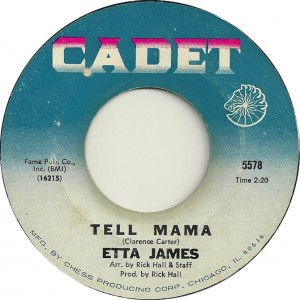 The entire Chess catalogue is currently owned by Universal Music Group and managed by Geffen Records. 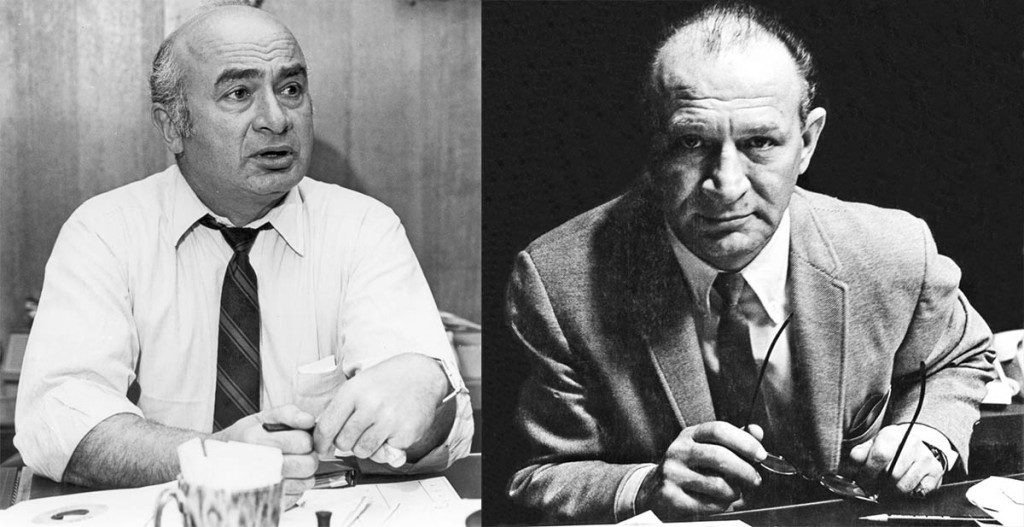 Founded and run by two Jewish immigrant brothers from Poland, Leonard and Phil Chess, the company produced and released many singles and albums regarded as central to the rock music music canon. Leonard bought a stake in Aristocrat Records in 1947. in 1950, he brought his brother, Phil, into the operation, and they became the sole owners of the company. They later brought in a third partner, Evelyn Aron, and renamed the company Chess Records. 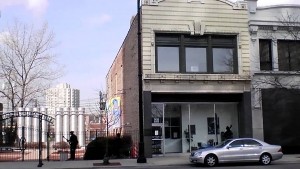 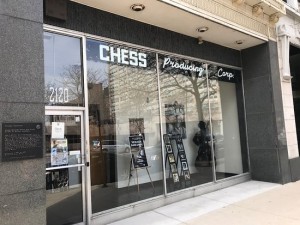 The building is now the home of Willie Dixon’s Blues Heaven Foundation. In the mid-1960s, Chess relocated to a much larger building, at 320 E. 21st Street, the label’s final Chicago home. Shortly before the death of Leonard Chess in 1969, the brothers sold the company. 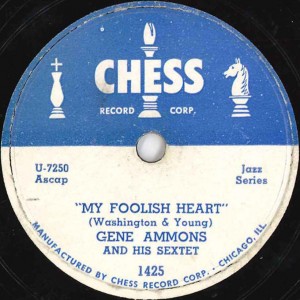 The first release from Chess was a 78 RPM single, “My Foolish Heart”, backed with “Bless You”, by Gene Ammos, issued as Chess 1425 in June 1950, which became the label’s biggest hit of the year. 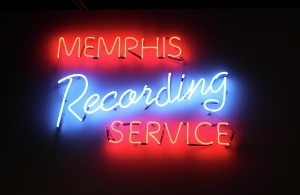 In 1951, the Chess brothers began an association with Sam Phillips, of the Memphis Recording Service. 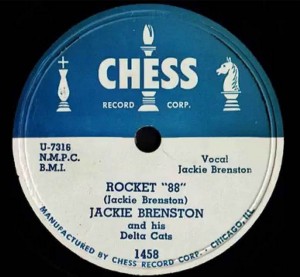 One of the most important recordings that Phillips gave to Chess was “Rocket 88”, by Jackie Brenston and His Delta Cats (the band was actually Ike Turner’s Kings of Rhythm), which topped Billboard magazine’s R&B Records chart and was inducted into the Grammy Hall of Fame in 1998 in recognition of its influence on rock and roll. Many Rock & Roll historians refer to “Rocket 88” as the FIRST Rock ‘n Roll record ever! I can’t & won’t argue with that. 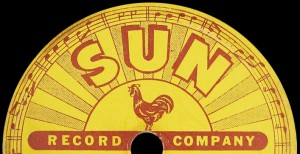 Phillips did not have the resources yet to launch Sun Records, so for the first couple of years, he would lease recordings he owned to other R&B labels like n Chess, R.P.M. & Modern. While many acts like Jackie Brenston, Ike Turner, Howlin’ Wolf and B.B. King were having hits on these other labels, they were actually Sun Records. 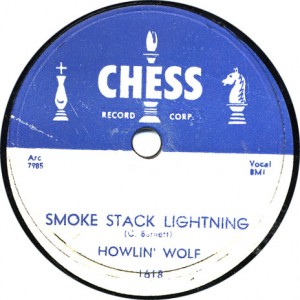 One of the most important artists that came out of Memphis was Chester Arthur Burnett aka Howlin’ Wolf who stayed with the label until his death in 1976. Wolf, is another Sun Records-Memphis Recording Service alumni. 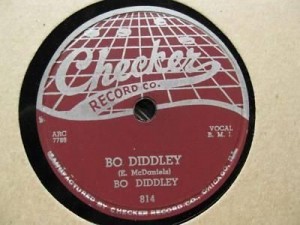 In 1952, the brothers started Checker Records as an alternative label for radio play (radio stations had a policy of only playing a limited number of records from any one imprint). 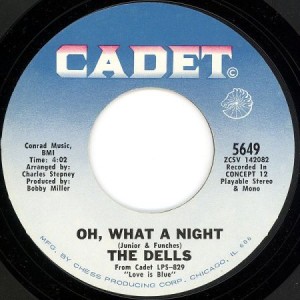 1955, they launched a jazz and pop label, Marterry, a name created from the first names of Leonard and Phil’s sons, Marshall and Terry. This was quickly renamed Argo Records, but the name was changed again in 1965 to Cadet Records to end confusion with an existing British spoken-word label. 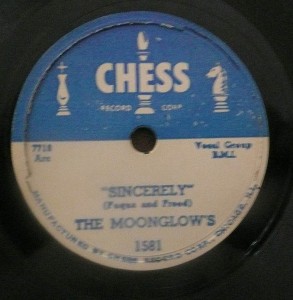 In the mid-1950s, the Chess brothers received two doo-wop groups by Alan Freed, the Coronets and the Moonglows; the former group was not very popular but the latter achieved several major crossover hits including “Sincerely”, which was inducted into the Grammy Hall of Fame in 2002. This is from my collection and one of my FAVORITE Doo-Wop songs. My band does this one regularly. 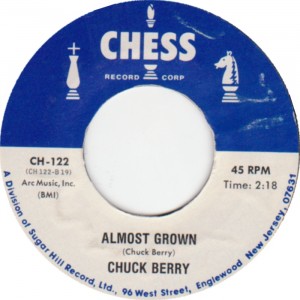 Harvey Fuque was lead vocal and wrote “Sincerely”. He went on to be a vice president at Motown records. Chuck Berry’s records seldom had backing vocals on them. “Almost Grown” is a rare exception. The background vocals on Berry’s recording are by Etta James and The Marquees aka Harvey & the New Moonglows, featuring the young Marvin Gaye. 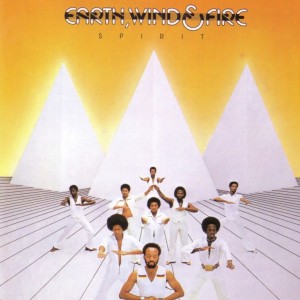 Chess Records was also known for its regular band of session musicians who played on most of the company’s Chicago soul recordings, including the drummer Maurice White and the bassist Louis Satterfield, both of whom later shaped the funk group Earth, Wind, & Fire; the guitarists Pete Cosey, Gerald Sims and Phil Upchurch; the pianist Leonard Caston, later a producer for Motown; and the organist Sonny Thompson. 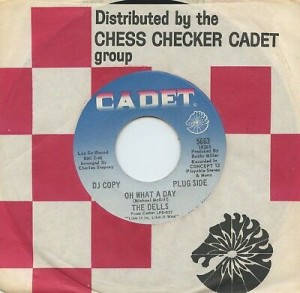 In 1969, the Chess brothers sold the label to General Recorded Tape (GRT) for $6.5 million. In October 1969, Leonard Chess died and by 1972, the only part of Chess Records still operating in Chicago was the recording studio, Ter-Mar Studios. 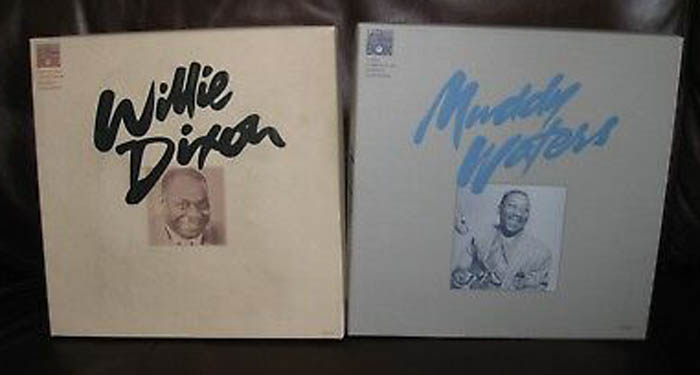 Following the sale of Chess to GRT, Phil left the label to run radio station WVON. In the 1970s, Chess Records and its publishing arm, Arc Music, were successfully sued by Muddy Waters and Willie Dixon for nonpayment of royalties due to them. 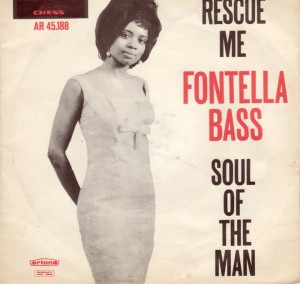 Some of the other artists who contributed to the legacy of Chess Records were the Flamingos, Fontella Bass, Billy Stewart, the Dells and the Ramsey Lewis Trio. 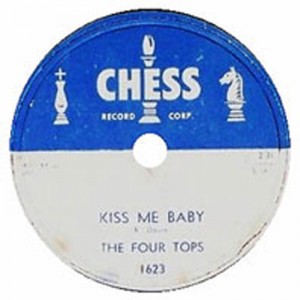 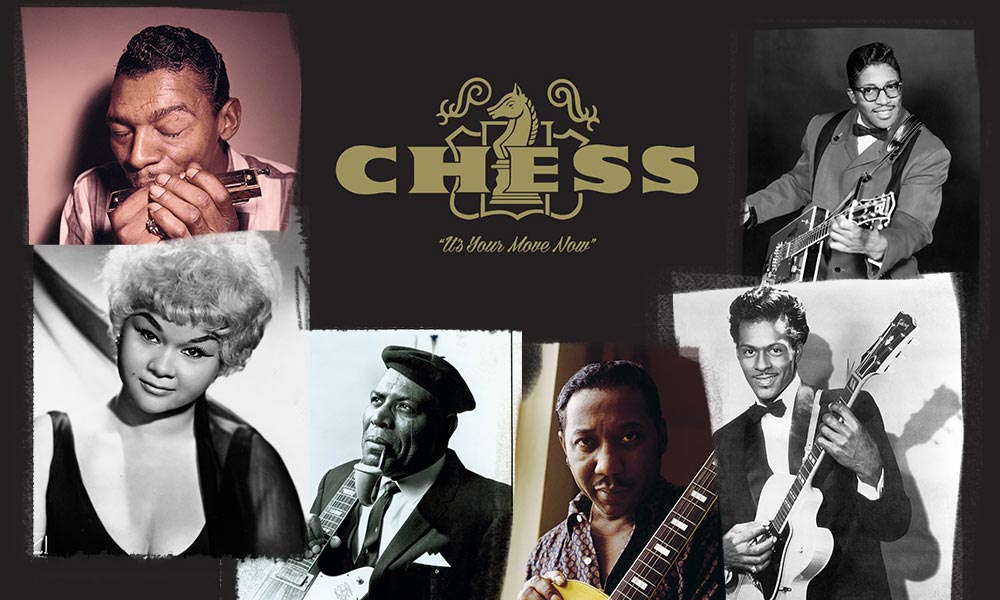 To Chuck Berry, Muddy Waters, Howlin’ Wolf, Etta James, Little Walter, Leonard and Phil Chess, and all the artist who had hits and didn’t have hits. God Bless and THANK YOU for making the world a better place with your music! 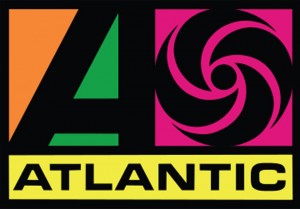 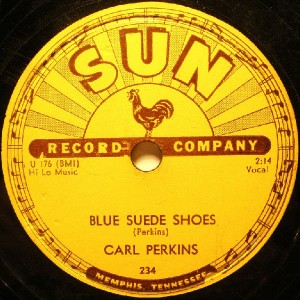