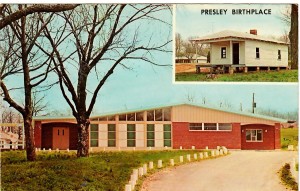 This is a post card my sister Arline sent me in 1966 when she and her family were driving though Mississippi. 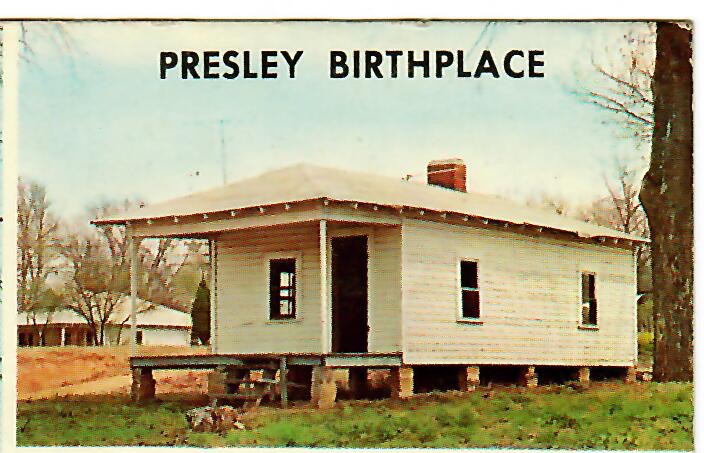 The post card contained two photos, one of the “Elvis Presley Youth Center” and the other of the ”shot gun shack” that he was born in. 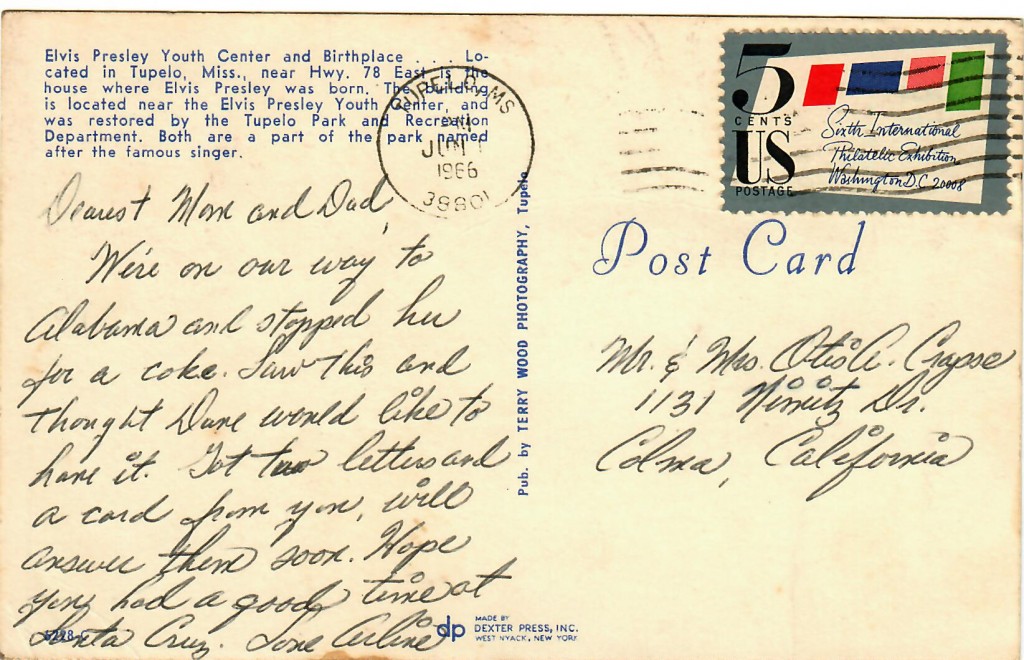 The backside contains the sweet note from my sister to my parents and me. 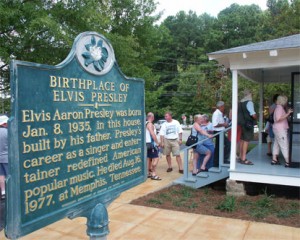 These days, tours are given and folks are allowed in to see the inside of the house Presley was born in. 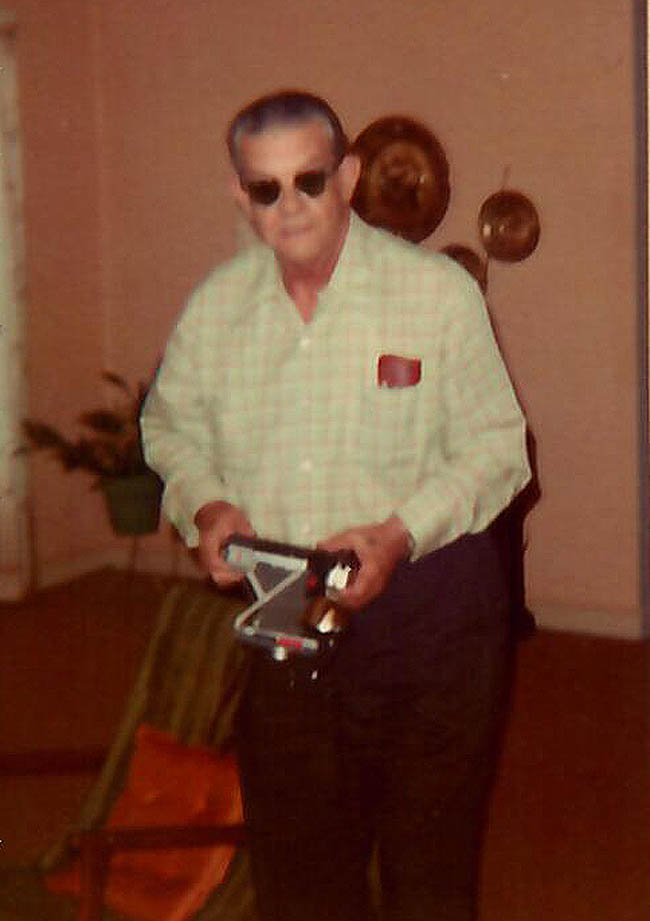 In 1969 my family took a vacation to go down south to look for relatives of my Dad. My parents had my brother and myself late in their lives. Thus by 1969, as I had just graduated from Junior High-School in June and would be entering High-School as a Freshman in September, My Dad was filing papers to retire. 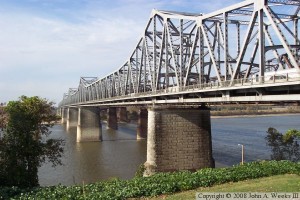 My Dad, however, could not legally retire, as he had no birth certificate to prove who he really was. He had not been back home to see his family, located in South Carolina & Georgia, in forty years. His birth certificate had been kept in the family bible, a custom of families in the south. The bible, unfortunately, was buried with my grandmother when she died during the 40 year period of time that my father had not been back. He had to find relatives who were at least eight years older than himself and ask them to sign papers validating that he was who he was. Thus the long road to get a birth certificate from the state of Georgia. So we packed up the car and drove down there from California. Above is a photo of the Memphis-Arkansas Bridge which crosses the Mississippi river from West Memphis, Arkansas to Memphis, Tennessee. 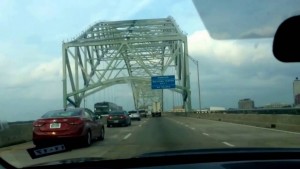 As we started to get on the bridge, looking a LOT like this view, my dad looked over his shoulder at me and said “We’re here boy. You have a choice to make. Do you want to see Graceland in Memphis, or go down to Tupelo to see where he was born?” I Dunno why I made the choice but I chose Tupelo. It was one of the best choices I ever made concerning my music and one of the greatest gifts my Dad ever gave me! 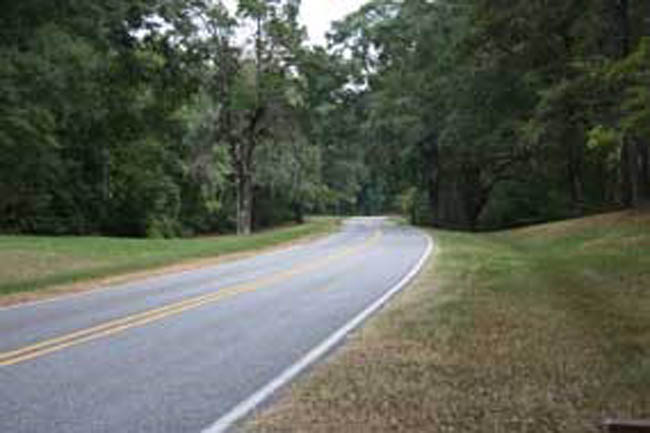 So we crossed the bridge and turn south on Hwy 78 from Memphis to Tupelo. These days, after Mississippi has made gambling at Native American Casinos legal, Hwy 78 is now and interstate with 4 -5 lanes for traffic in each direction. However, back in 1969 it was two lanes, one in each direction, looking something like this. 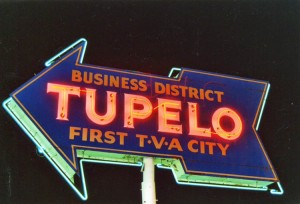 We got to Tupelo by night fall and checked into a motel. That night and the day after were the BIGGEST influences on my music. You could smell it in the air, you could taste it in the water. Everywhere was gospel music on all of the radios and it was NOT Sunday. At that time, Mississippi was the poorest state in the union and the north counties, where Tupelo is located, was the poorest part of the poorest state. It was over 50% African American in its population in 1969 as well. Still recovering financially from the Civil War of 100 years earlier. You could really get a sense that THIS is where Presley was from and THIS is WHY he was who he was musically. At the age of 13, I GOT IT! 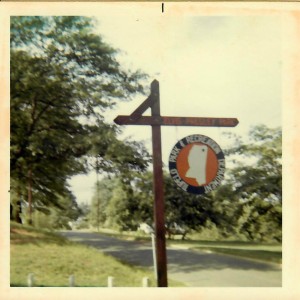 We were given directions on how to get to his birthplace. I recall the manager of the motel sort of rolling his eyes as if to say “EVERYONE asks THAT question”. At the time, it was known as Elvis Presley Park. 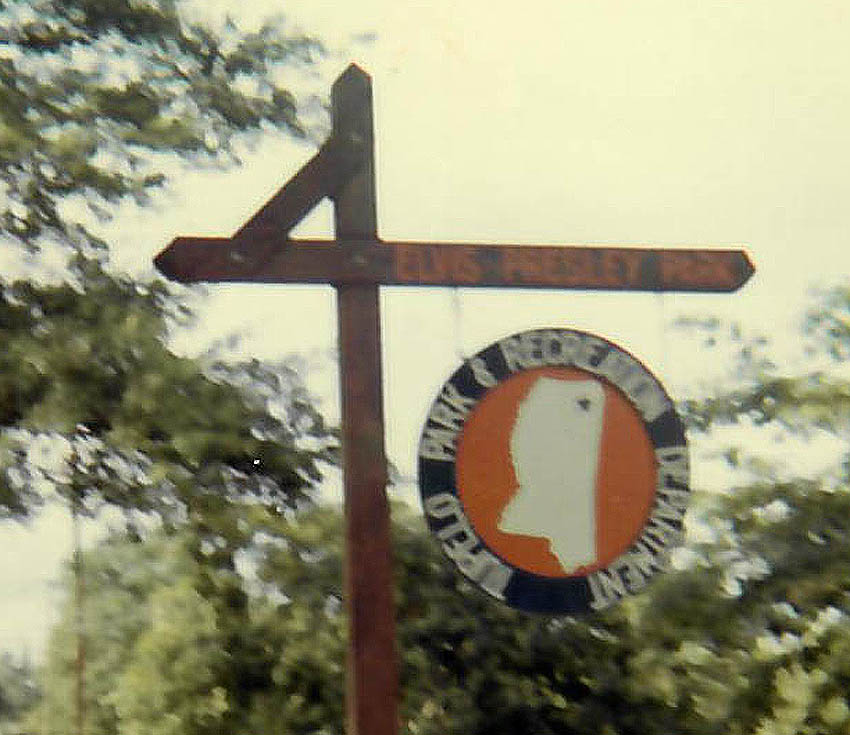 Dunno why, but I still LOVE the photo of this sign which is no longer there. 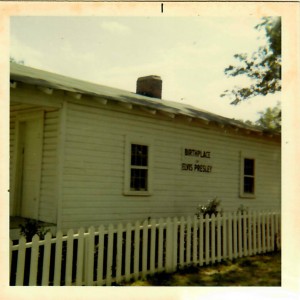 The place was a little run down. Folks we NOT allowed inside either in 1969. 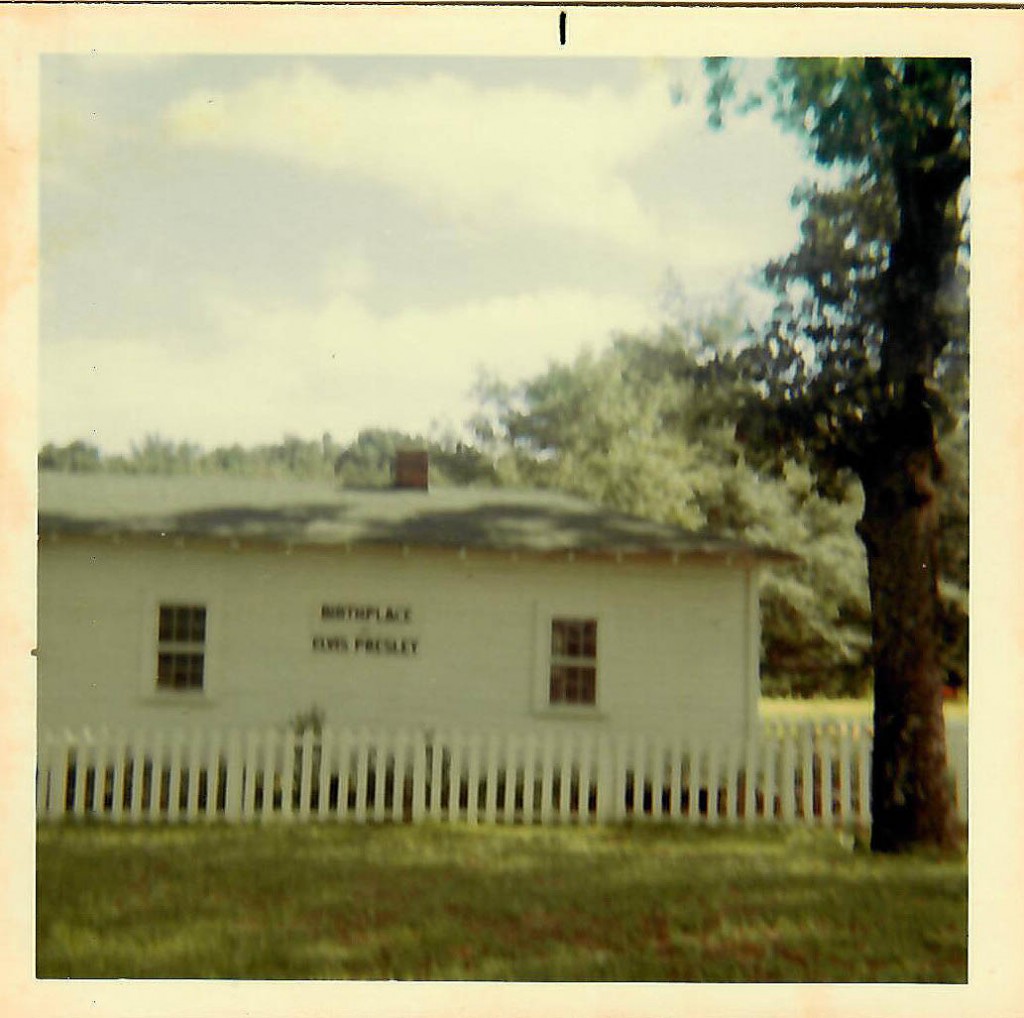 The sign on the side of the house is no longer there. 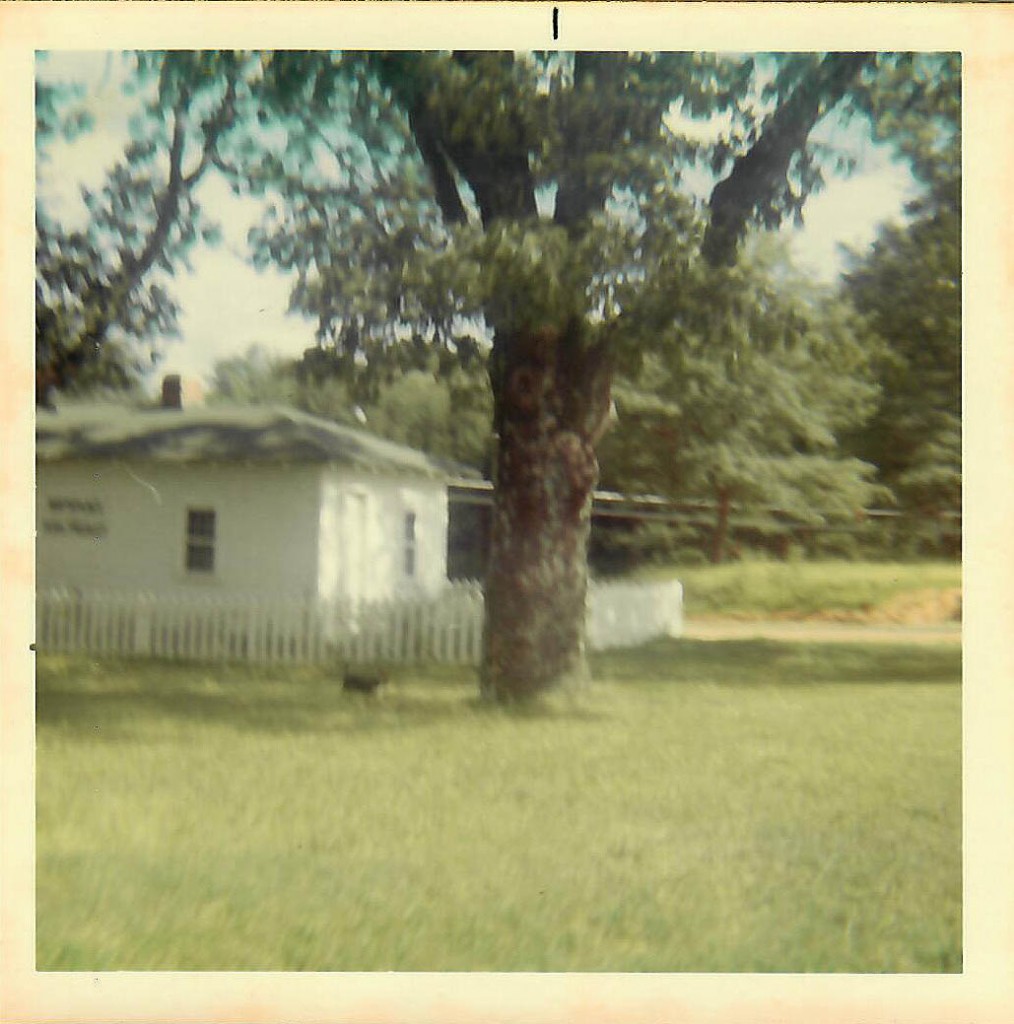 The house, in 1969, was still pretty much in the middle of nowhere with a small road passing in front of it. 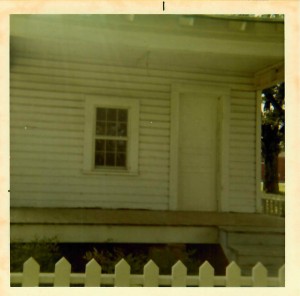 The front door was locked up tighter than a drum. 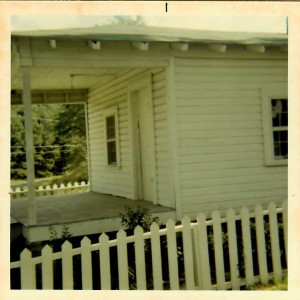 Just a white picket fence around it in 1969, no paving. It looked like the front porch would cave in if you sneezed too hard! 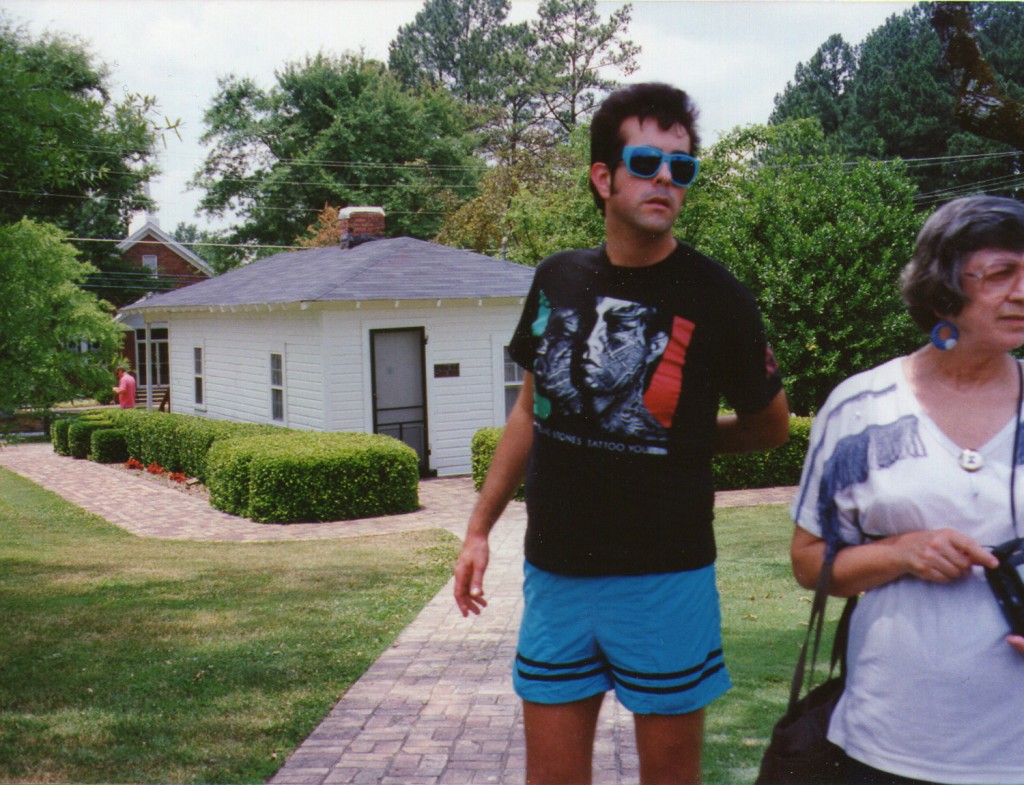 Here I am with my eldest sister Arline in 1993. I was visiting her and her family in Alabama. One day we decided to take a day or two to drive up to Tupelo & Memphis from northern Alabama where she lived at that time. It was about 98 degrees with 80% humidity. Walking around in beach shorts was quite comfortable. Notice the changes from 1969 to 1993? No picket fence and the bricks and shrubs around the birthplace now. 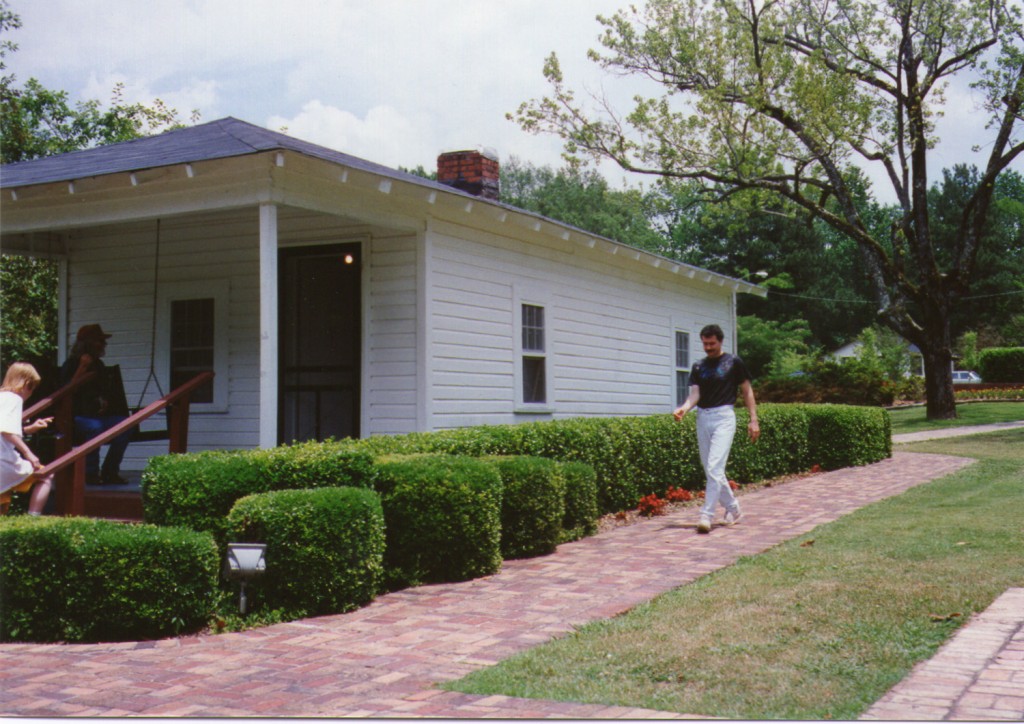 My nephew Joe, Arline’s eldest boy. Two years and one day younger than me exactly and the “Other” guitar player in the family! 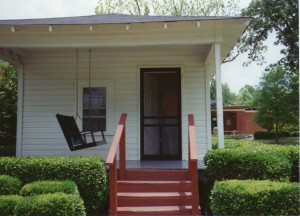 There was a new stairway u to the porch with a screen door on the front door so one could go inside now. There was also a front porch swing that was not there in 1969. 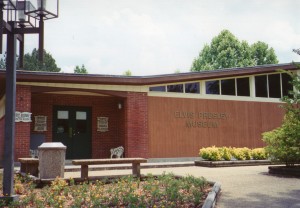 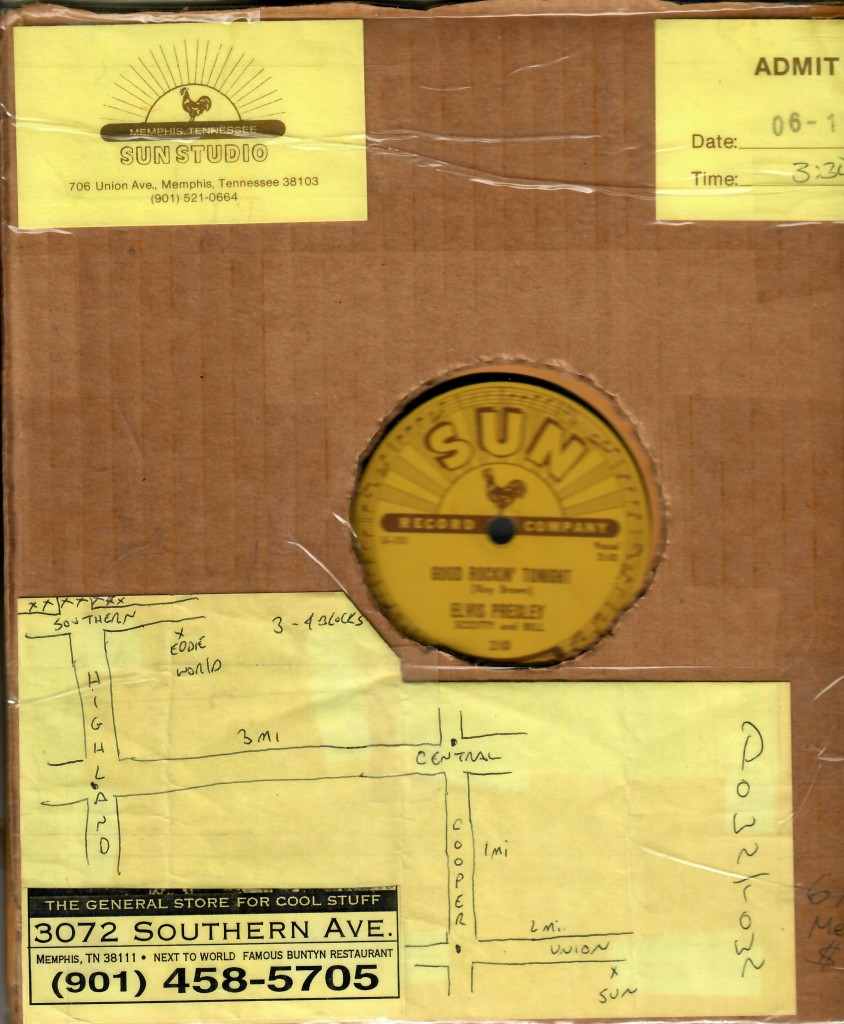 The real high light of that vacation in 1993 was going to Sun Records in Memphis. The folks there turned me on to a local record store that had THIS! “Good Rockin’ Tonight” Elvis’ SECOND commercailly released record EVER! On 78 R.P.M. format. 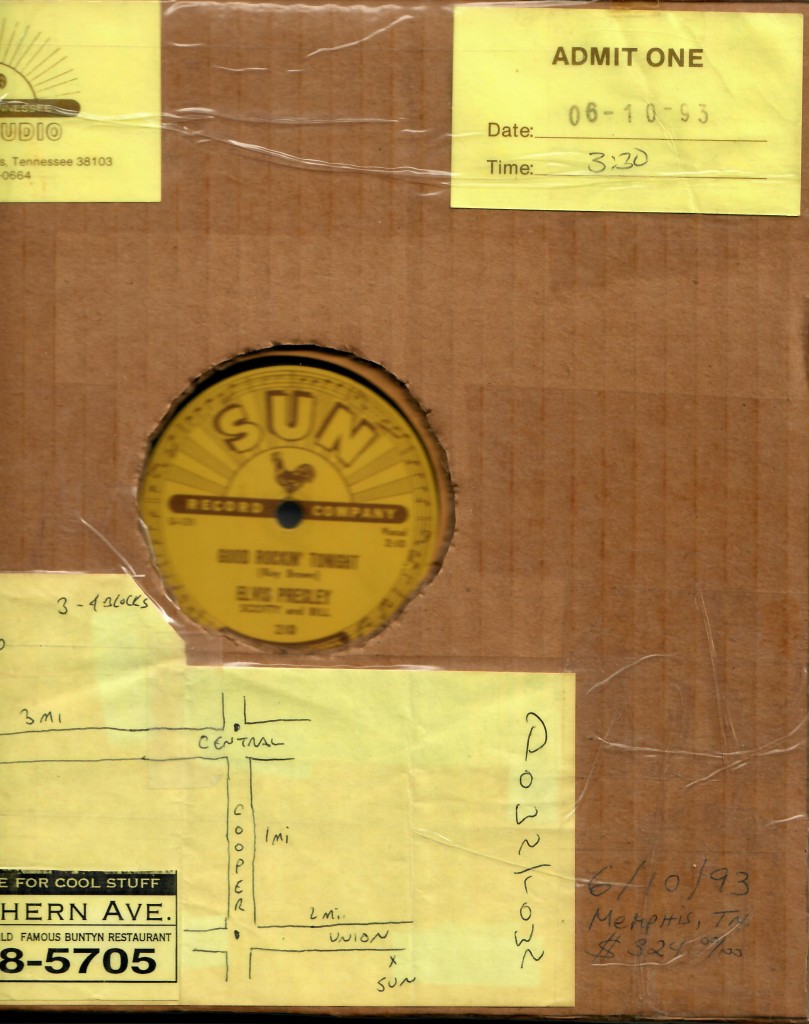 Purchased June 10th, 1993 in Memphis for $324.00. Ya can’t do THAT Now-A-Days! Note I keep ALL of my 78’s in hard card board on BOTH sides. To preserve your records, 78’s specifically have to be stored in an upright position. These records are made of heavy lacquer not vinyl. If you stack them on their sides one on top of the other, they will eventually break from the stress of the weight. 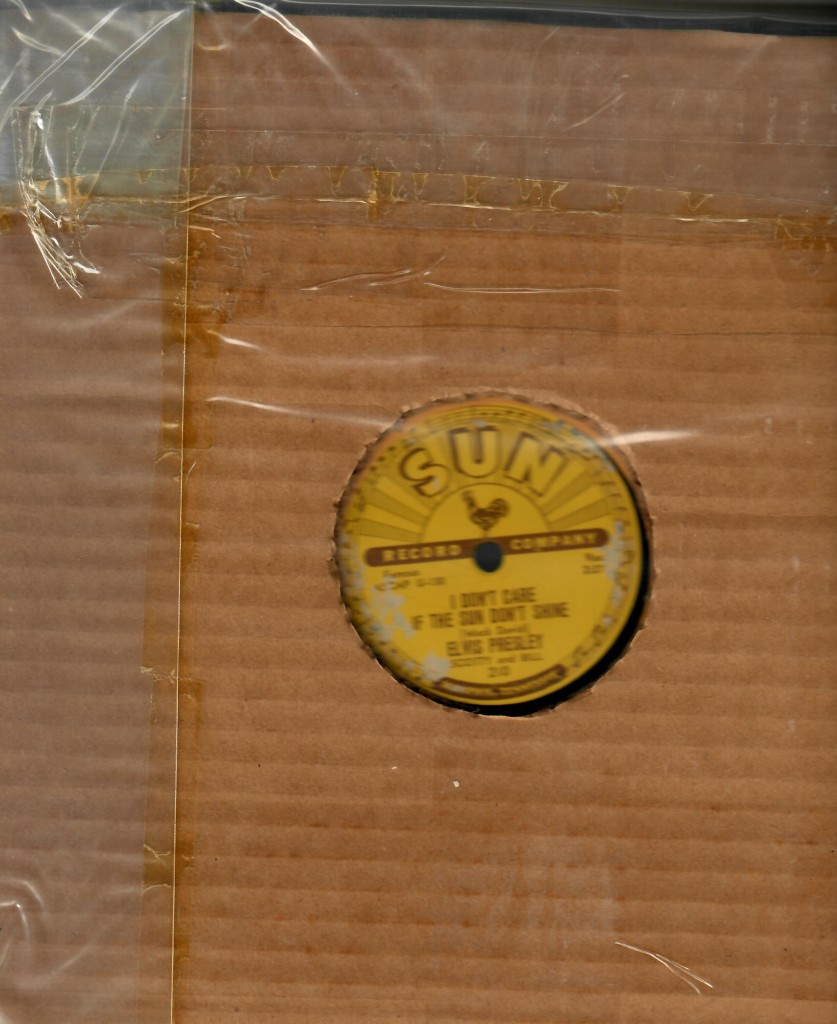 Okay, here’s the “B” side, “I Don’t Care If The Sun Don’t Shine”. Well, I hope you enjoyed MY trip to Elvis Presley’s birthplace in both in 1969, FIFTY YEARS AGO, and 1993. It’s kinda neat how the house and the property have chanced over time. 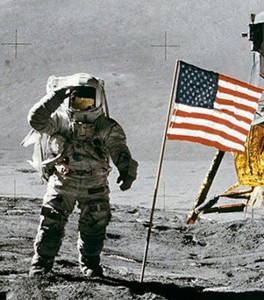 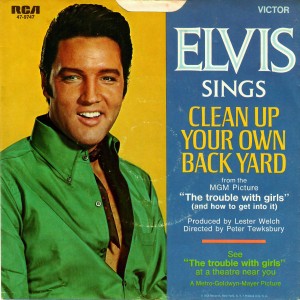 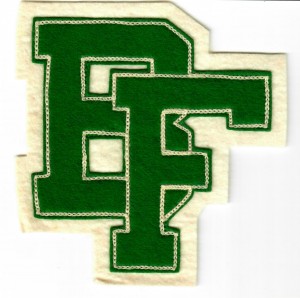 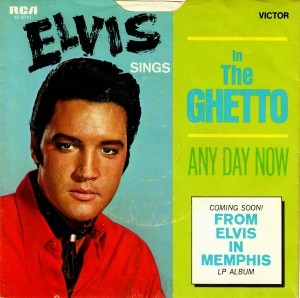 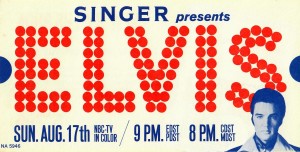 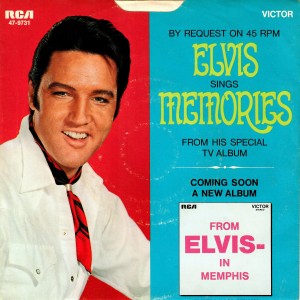