(9 October 1940) was an English singer, songwriter, and peace activist who co-founded the Beatles.

Okay ‘nuff said about that as there is not much about John that we don’t know. For this week’s “Lounge” I will focus on his solo career starting in 1970.

Starting with the pain and public “Divorce” of the Beatles, a phrase that Lennon actually used in a conversation with McCartney, Lennon’s recordings, writing and public life were filled with protests and social controversies. 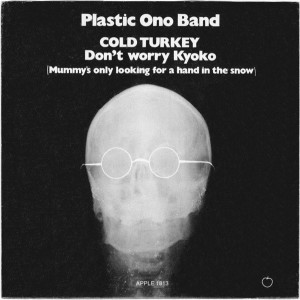 The artistic differences with Lennon and the band were shown with the release of his single “Clod Turkey”. He had offered it to the Beatles as a singles but Paul, George & Ringo declined the song so John put it out himself.

In 1971 “Happy XMAS (War Is Over)” was released and along came the anti-Lennon movement from the Nixon administration. The President of the time using immigration as the basis for harassment. 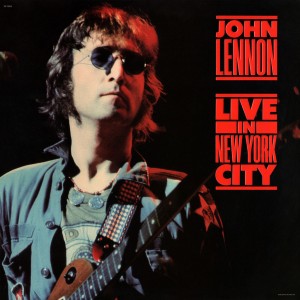 1972 Lennon and Ono gave two benefit concerts with Elephant’s Memory and guests in New York in aid of patients at the Willowbrook State School mental facility. Staged at Madison Square Garden on 30 August 1972, they were his last full-length concert appearances. 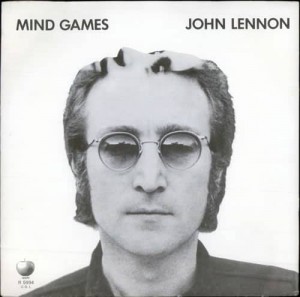 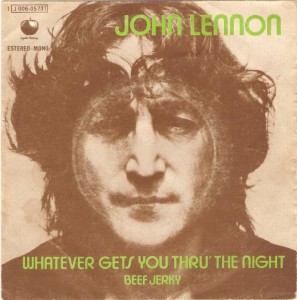 Lennon had settled back in New York when he recorded the album Walls and Bridges. Released in October 1974, it included “Whatever Gets You thru the Night”, which featured Elton John on backing vocals and piano, and became Lennon’s only single as a solo artist to top the US Billboard Hot 100 chart during his lifetime

On 28 November, Lennon made a surprise guest appearance at Elton John’s Thanksgiving concert at Madison Square Garden, in fulfillment of his promise to join the singer in a live show if “Whatever Gets You thru the Night”, a song whose commercial potential Lennon had doubted, reached number one. Lennon performed the song along with “Lucy in the Sky with Diamonds” and “I Saw Her Standing There”, which he introduced as “a song by an old estranged fiancé of mine called Paul”. 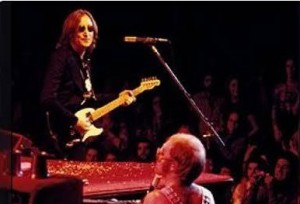 Here’s a few photos from the last concert. 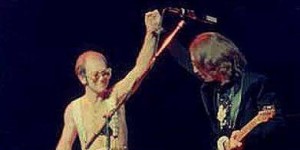 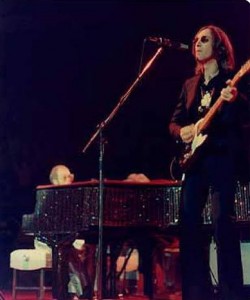 Lennon emerged from his five-year interruption in music recording in October 1980, when he released the single “(Just Like) Starting Over”. The following month saw the release of “Double Fantasy” which contained songs written during a June 1980 journey to Bermuda.

The singles “Woman” & “Watching The Wheels Go Round” were also successful and from the same L.P.

By 2012, Lennon’s solo album sales in the United States had exceeded 14 million units. He had 25 number-one singles on the US Billboard Hot 100 chart as a writer, co-writer, or performer. In 2002, Lennon was voted eighth in a BBC poll of the 100 Greatest Britons and in 2008, Rolling Stone ranked him the fifth-greatest singer of all time. He’s third on my list behind Elvis Presley & Little Richard. 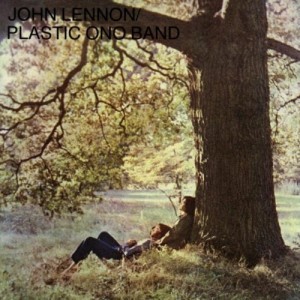 I do my best to keep my “Lounge” page short, sweet and related to music. Every now and then they’re will be one simply on History. For the most part however, I leave drama to the National Enquirer, Gossip columns and such.

Thanx for stopping by.

Other related “Lounge” pages you might find interesting are 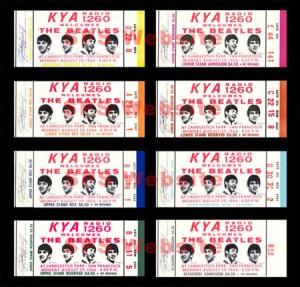 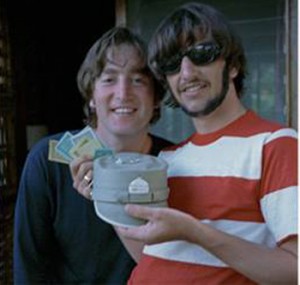