To celebrate the 4th of July holiday, 2019 style, I have found a few interesting tid-bits of information concerning the birth of the United States and some of the folks involved. DIG IT! 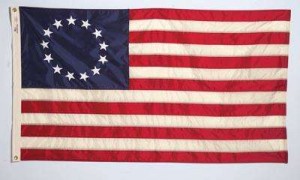 The American Revolutionary War (1775–1783), also known as the American War of Independence, was an 18th-century war between Great Britain and its Thirteen Colonies (allied with France) which declared independence as the United States of America. 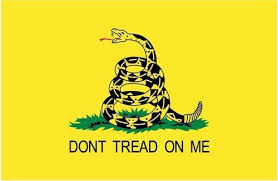 After 1765, growing philosophical and political differences strained the relationship between Great Britain and its colonies. Patriot protests against taxation without representation followed the Stamp Act and escalated into boycotts, which culminated in 1773 with the Sons of Liberty destroying a shipment of tea in Boston Harbor. 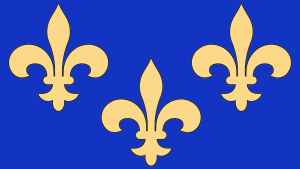 France formally allied with the Americans and entered the war in 1778. 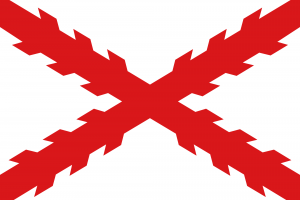 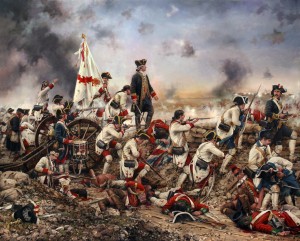 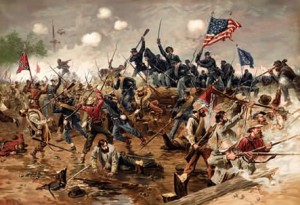 The total loss of life throughout the conflict is largely unknown. As was typical in wars of the era, diseases such as smallpox claimed more lives than battle. Between 1775 and 1782, a smallpox epidemic broke out throughout North America. 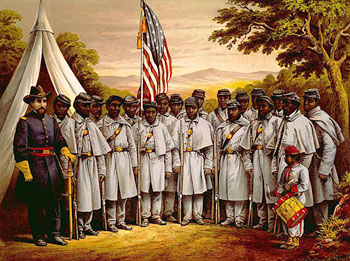 African Americans—slave and free—served on both sides during the war. The British recruited slaves belonging to Patriot masters and promised freedom to those who served by act of Lord Dunmore’s Proclamation Because of manpower shortages, George Washington lifted the ban on black enlistment in the Continental Army in January 1776. Small all-black units were formed in Rhode Island and Massachusetts; many slaves were promised freedom for serving. Most of the men promised freedom were sent back to their masters, after the war was over, out of political convenience. 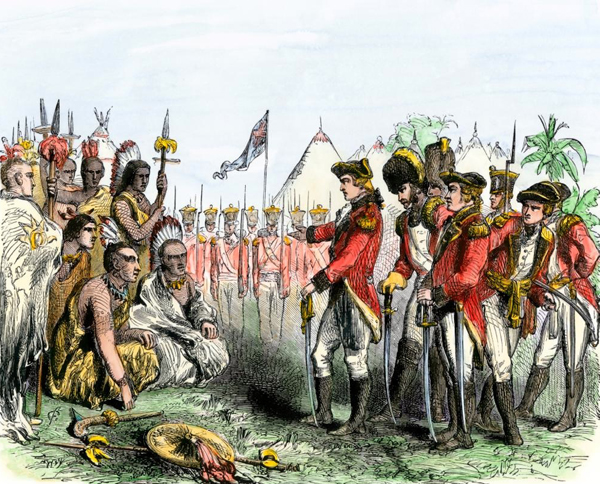 Most Native American east of the Mississippi were affected by the war, and many tribes were divided over the question of how to respond to the conflict. A few tribes were on friendly terms with the other Americans, but most Indians opposed the union of the Colonies as a potential threat to their territory. Approximately 13,000 Indians fought on the British side, with the largest group coming from the Iroquois tribes, who fielded around 1,500 men. 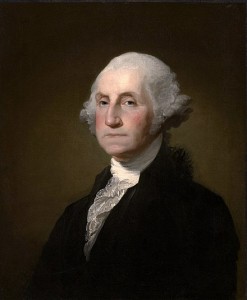 George Washington (February 22, 1732 – December 14, 1799) was an American political leader, military general, and Founding Father who also served as the first president of the United States from 1789 to 1797. He also presided at the Constitutional Convention of 1787 which established the U.S. Constitution and a federal government. Washington has been called the “Father of His Country” for his manifold leadership in the formative days of the new nation. 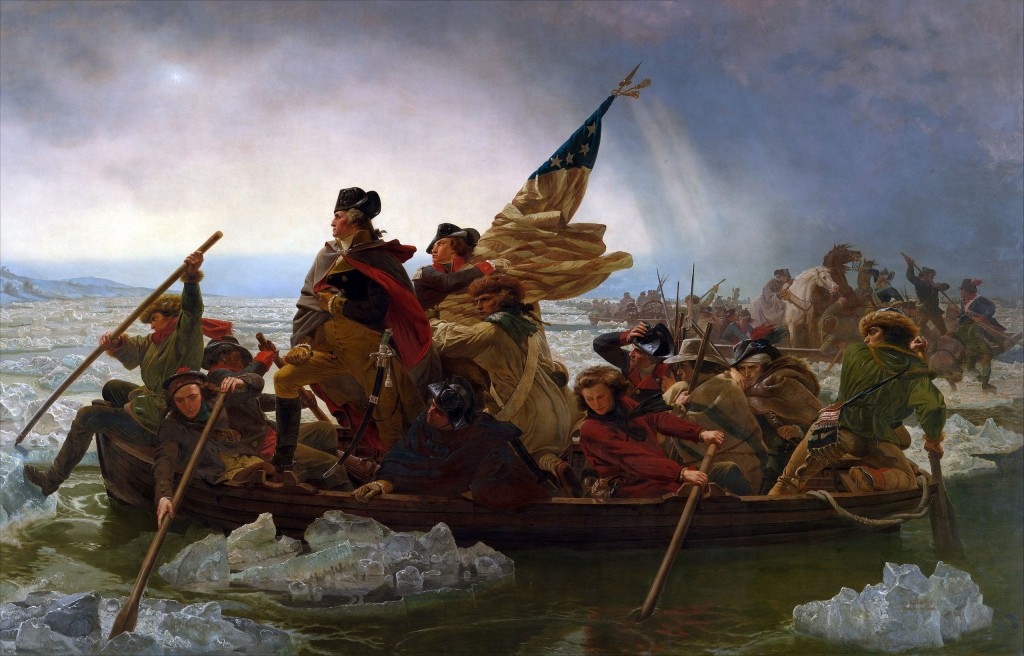 Washington owned slaves for labor and trading, and supported measures passed by Congress protecting slavery, in order to preserve national unity. He later became troubled with the institution of slavery and freed his slaves in a 1799 will. He endeavored to assimilate. 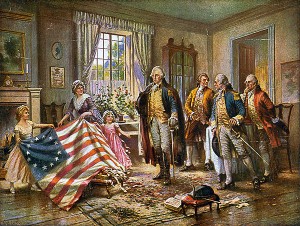 Betsy Ross: Elizabeth Griscom Ross (January 1, 1752 – January 30, 1836), née Griscom, also known by her second and third married names, Ashburn and Claypoole, was an American upholsterer who has been credited in the past with making the first American flag. 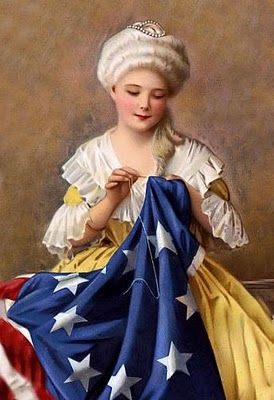 Her first and second husbands died in the war. 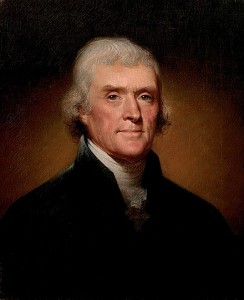 Thomas Jefferson (April 13, 1743 – July 4, 1826) was an American statesman, and Founding Father who served as the third president of the United States from 1801 to 1809. Previously, he had served as the second vice president of the United States from 1797 to 1801. The principal author of the Declaration of Independence, Jefferson was a proponent of democracy, and individual rights, motivating American colonists to break from Great Britain and form a new nation; he produced formative documents and decisions at both the state and national level. 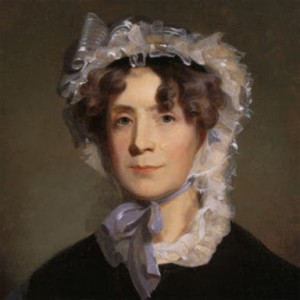 Although regarded as a leading spokesman for democracy, Jefferson’s historical legacy is mixed. Some modern scholarship has been critical of Jefferson’s private life, pointing out the contradiction between his ownership of the large numbers of slaves and his famous declaration that “all men are created equal”. Another point of controversy stems from the evidence that after his wife Martha died in 1782, Jefferson fathered children with Martha’s half-sister, Sally Hemings, who was his slave. 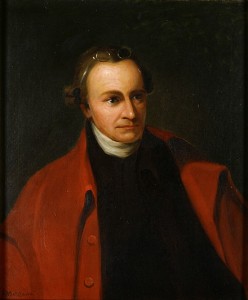 Owning estates such as Henry’s meant owning slaves; Henry was a slaveholder from the time of his marriage at the age of 18. Despite this, Henry believed that slavery was wrong, and hoped for its abolition, but had no plan for doing so, nor for the multiracial society that would result, for he did not believe schemes to settle freed slaves in Africa were realistic, “to re-export them is now impracticable, and sorry I am for it. Henry and others sought to end their importation to Virginia, and succeeded in 1778. 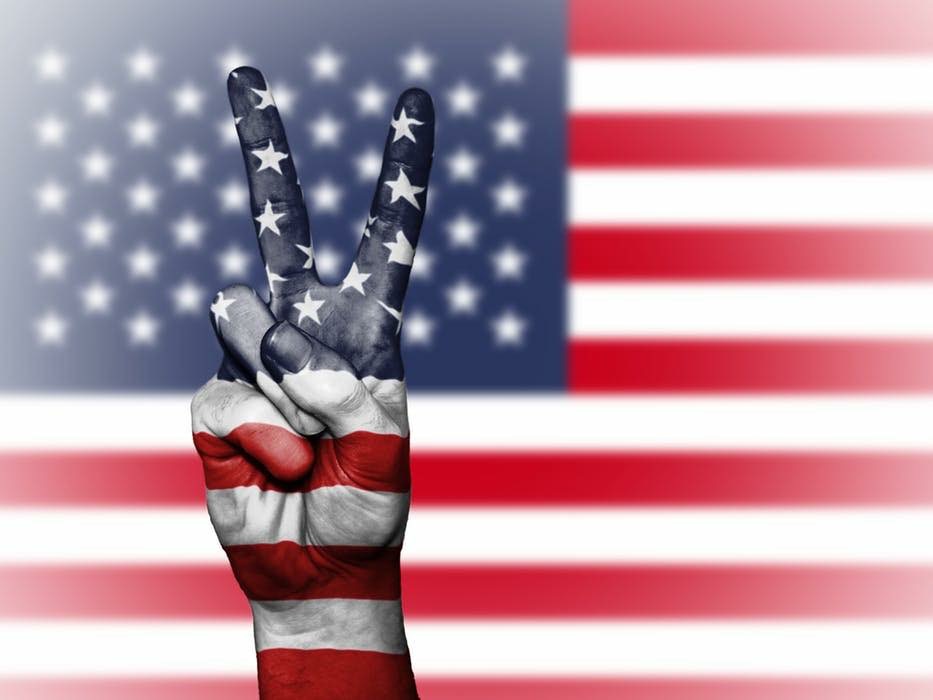