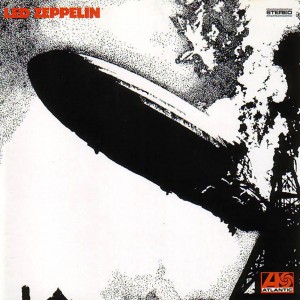 Their first L.P. / Album was released 50 years ago on Jan. 12th, 1969 in the U.S. It simply titled “Led Zeppelin” now commonly known as “Led Zeppelin 1”. So let’s take a quick look at how the legend started and morphed into one of Rock ‘n Roll’s biggest acts ever. 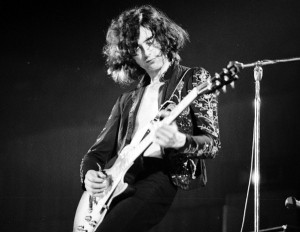 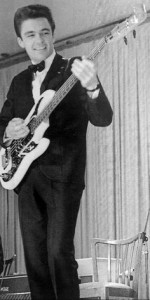 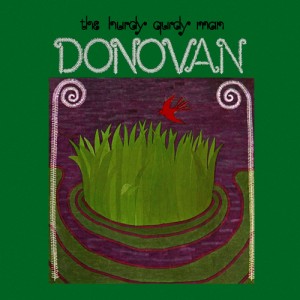 Both, along with Led drummer, John Bonham, started their respective careers as studio musicians. Page played on recordings by the Who, The Kinks, Them (Van Morrison). Jones on L.P.s like “Their Satanic Majesties Request” by the Rolling Stones All three Page, Jones & Bonham, can be heard on Songs like “Sunshine Superman “ and other recordings by Donovan. 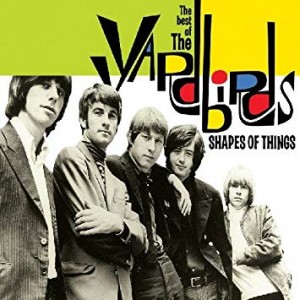 Page joined the Yardbirds, initially on bass but then switched to guitar. In 1967 the band broke up with Page retaining the rights to the name Yardbirds. He got recording deal with Atlantic records and vocalist Robert Plant was brought in. 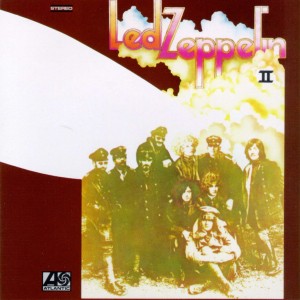 In 1968 the band completed their first tours of the U.K. & U.S. plus released their second L.P. “Led Zeppelin II” which contained their only U.S. Top-10 single “Whole Lotta Love”. 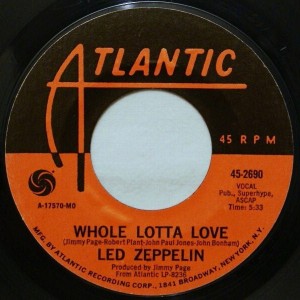 While the band and their manager, Peter Grant, were against rerecording or edited versions of the band’s songs, Atlantic edited and released, without the band’s consent, 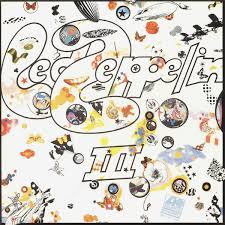 Plant & Page then wrote track’s for the band’s third L.P. in 1970. “Immigrant Song” being the single released, again, against the band’s wishes. 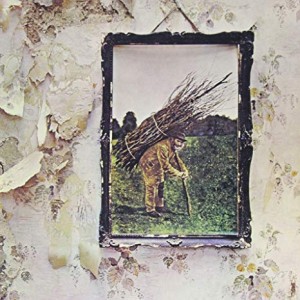 Their fourth L.P. commonly known as “Stairway To Heaven” , “Led Zeppelin IV”, “IV” or “Untitled”. It really has no title and was released Nov. 1971. 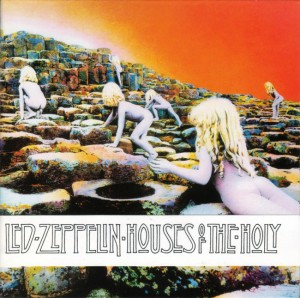 “Houses Of The Holly” was released in March 1973 and topped the charts. The tour to support the L.P. included three sold out shows at Madison Square Garden. 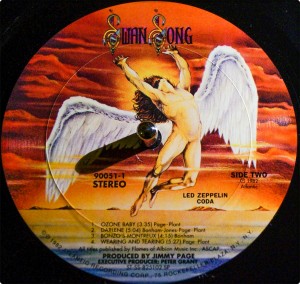 In 1974 the band formed their own record label “Swan Song” named after an unreleased track. The logo was based on a painting named Evening: Fall of Day (1869) by William Rimmer, features a picture of Apollo. 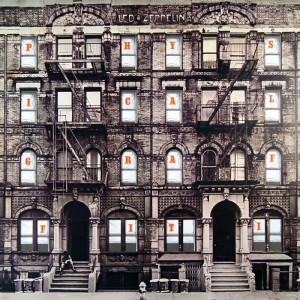 1975 saw the band’s first L.P. release on their own label, “Physical Graffiti”. Other bands signed to their label were Bad Company and The Pretty Things. 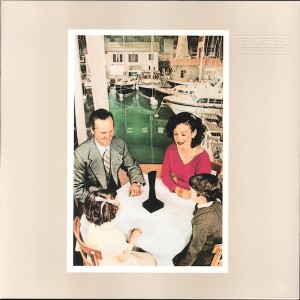 In 1976, my favorite L.P. “Presence” was released featuring my favorite song “Nobody’s Fault But Mine”. 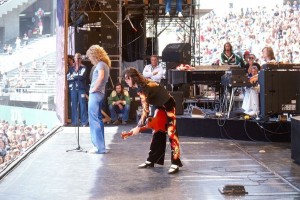 In 1977 darkness fell upon the band’s tour including the “Day On The Green” show at the Oakland Coliseum, July 23rd, 1977. An employee of Bill Graham’s, the concert promoter, was badly beaten by some of the band’s crew. At the second show, July 24th, 1977, it took THREE HOURS for waivers to be signed backstage before the band went on stage to perform. I was at the show on the 24th !The opening act by the way was Judas Priest and the support act was Rick Derringer. This show would be the band’s last in the U.S. 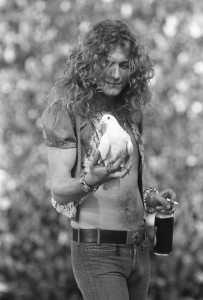 Robert’s son, Karac died of the stomach virus in July with the rest of the tour being cancelled. 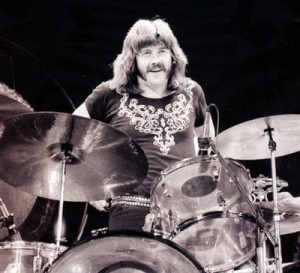 Sept. 25th, 1977, drummer John Bonham was found dead. The cause of death was asphyxiation from vomit; the finding was accidental death. An autopsy found no other recreational drugs in Bonham’s body. 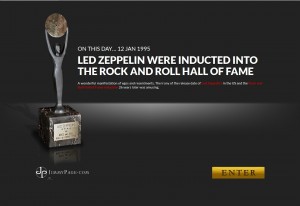 The band has since been inducted into the Rock And roll Hall Of Fame with this being Jimmy’s second induction, the first was as a member of the Yardbirds.