Memorial Day (originally known as Decoration Day) is a federal holiday in the United States for remembering and honoring persons who have died while serving in the United States Armed Forces. The holiday, which is currently observed every year on the last Monday of May, was most recently held on May 28, 2018. Memorial Day was previously observed on May 30 from 1868 to 1970. 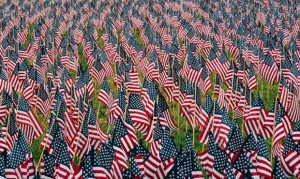 Memorial Day is considered the unofficial start of the summer vacation season in the United States, while Labor Day marks its end on the first Monday of September. Many people visit cemeteries and memorials on Memorial Day, particularly to honor those who died in military service. Many volunteers place an American flag on each grave in national cemeteries. 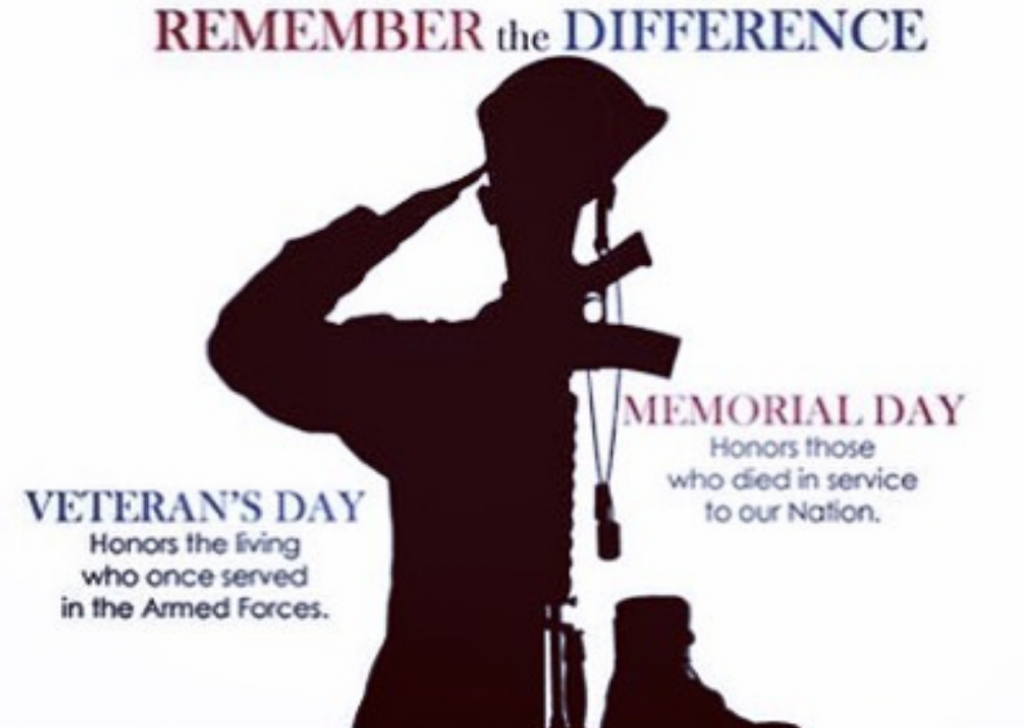 Two other days celebrate those who serve or have served in the U.S. military: Veterans Day, which celebrates the service of all U.S. military veterans; and 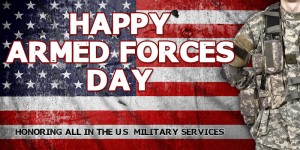 Armed Forces Day, a minor U.S. remembrance celebrated earlier in May, specifically honoring those currently serving in the U.S. military. 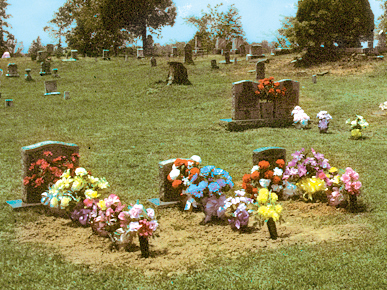 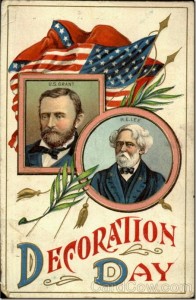 On June 3, 1861, Warrenton, Virginia, was the location of the first Civil War soldier’s grave ever to be decorated, according to a Richmond Times-Dispatch newspaper article in 1906. 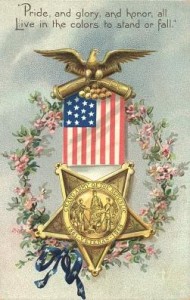 On May 1, 1865, in Charleston, South Carolina, recently freed African-Americans held a parade of 10,000 people to honor 257 dead Union Soldiers, whose remains they had reburied from a mass grave in a Confederate prison camp. 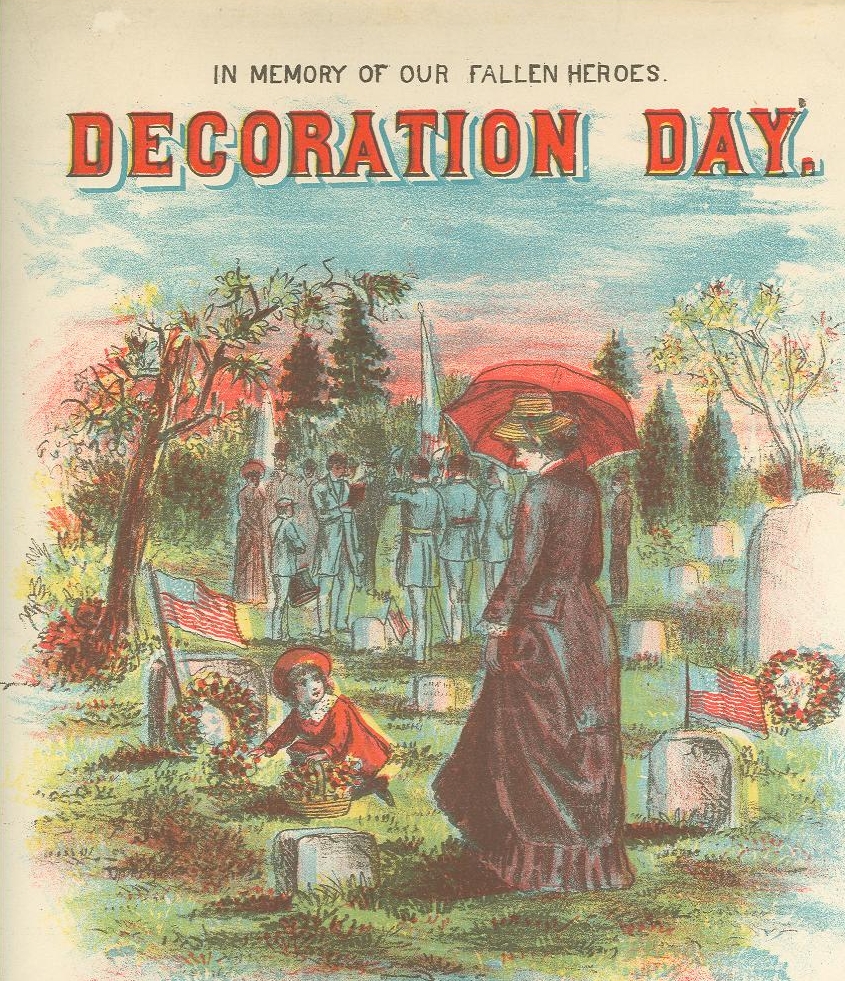 The U.S. National Park Service and numerous scholars attribute the beginning of a Memorial Day practice in the South to the ladies of Columbus, Georgia. On April 25, 1866, women in Columbus, Mississippi laid flowers on the graves of both the Union and Confederate dead in the city’s Friendship Cemetery, claiming to be the first “Decoration Day”. 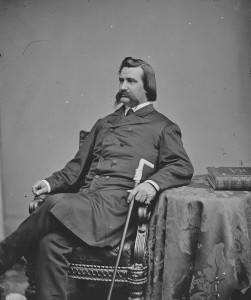 On May 5, 1868, General John A. Logan issued a proclamation calling for “Decoration Day” to be observed annually and nationwide; he was commander-in-chief of the Grand Army of the Republic (GAR), an organization of and for Union Civil War veterans. With his proclamation, Logan adopted the Memorial Day practice that had begun in the Southern states three years earlier. 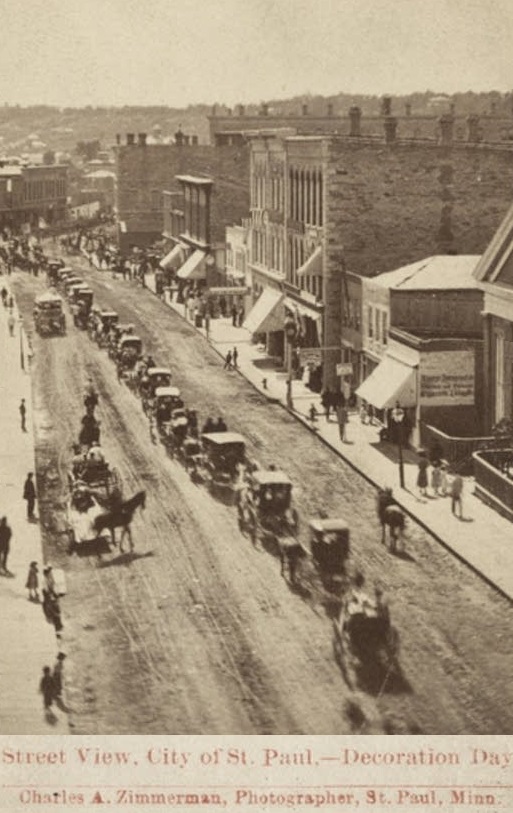 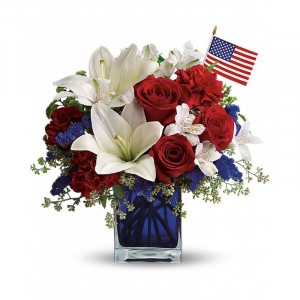 So take a moment at this time of year, even if you don’t get flowers and go to your nearest cemetery. At least stop and give thanks to those who served and gave all. It’s not just a “Three Day Weekend” folks. 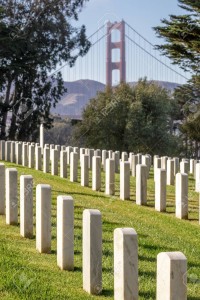 For those of you living out side of the San Francisco Bay Area in California, here’s an AWESOME view of the Golden Gate Bridge from the Presidio Cemetery. 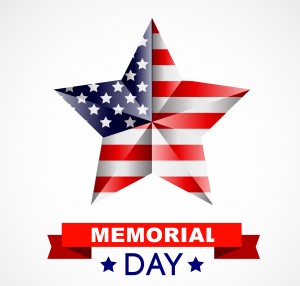 The preferred name for the holiday gradually changed from “Decoration Day” to “Memorial Day”, which was first used in 1882. Memorial Day did not become the more common name until after World War II, and was not declared the official name by Federal law until 1967. On June 28, 1968, Congress passed the Uniform Monday Holiday Act, which moved four holidays, including Memorial Day, from their traditional dates to a specified Monday in order to create a convenient three-day weekend. The change moved Memorial Day from its traditional May 30 date to the last Monday in May. The law took effect at the federal level in 1971. After some initial confusion and unwillingness to comply, all 50 states adopted Congress’ change of date within a few years.

No matter what the weather’s like, I always go out and visit Dad & Mom at the Golden Gate National cemetery in San Bruno, CA. My Dad was in the U.S. Navy for 30 years. He did not pass away while in service so, by the book, he doesn’t “Rate” Memorial Day. He passed away in 1976, so he doesn’t “Rate” Armed Forces Day. Veteran’s Day, is by the book, the most proper way to do it. But’cha know, ANY DAY to celebrate my Mom & Dad works for me! 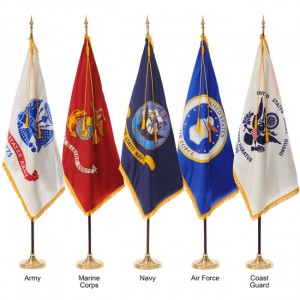