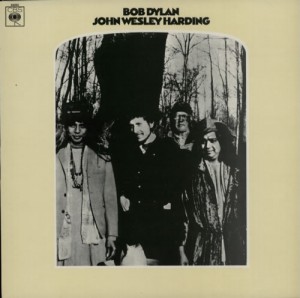 Building on the rustic style he experimented with on John Wesley Harding, Nashville Skyline displayed a complete immersion into country music. Along with the more basic lyrical themes, simple songwriting structures, and charming domestic feel, it introduced audiences to a radically new, and more pleasant, singing voice from Dylan. He had temporarily quit smoking for a softer, affected country croon style. 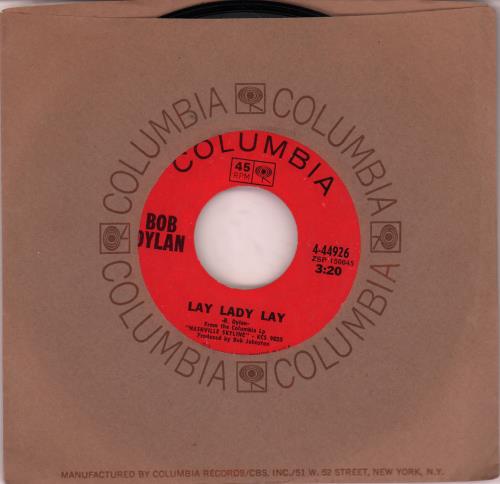 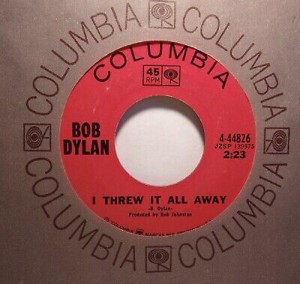 The first single off of the L.P. didn’t do as well peaking at No. 85. In fact I don’t remember it even being on the radio here in the San Francisco Bay Area though it’s reported it did get air play on A.M. radio. 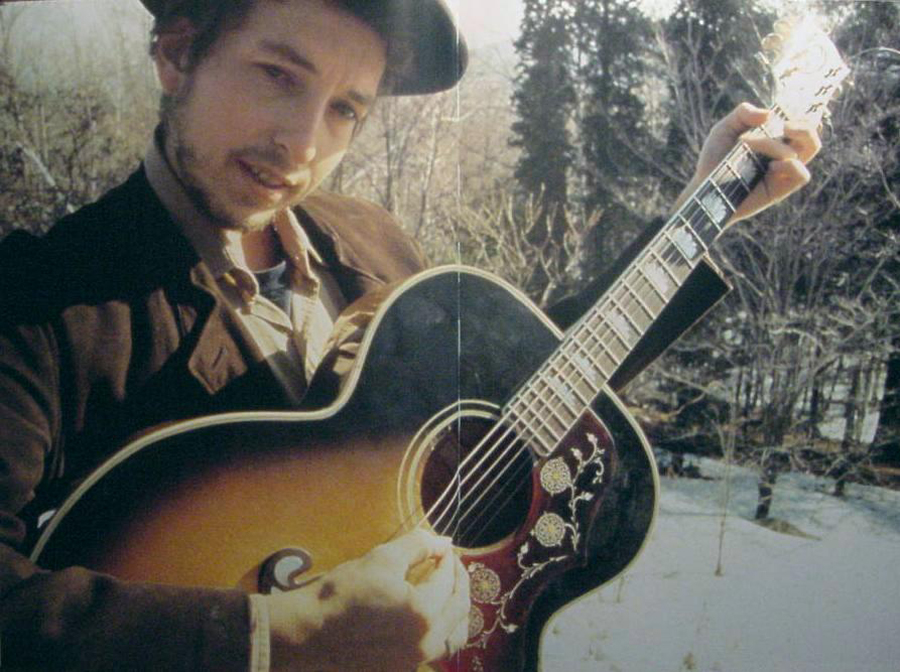 Dylan is picture on the cover with my FAVORITE acoustic guitar, a Gibson J-200 guitar. This one with what is called the Tabaco Stain Sunburst, similar to the one Ricky Nelson played in the 1950’s. It is said that he gave the guitar to George Harrison soon after the photo shoot. 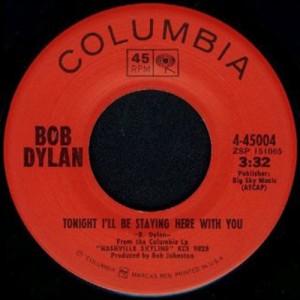 My all time favorite Bob Dylan song was released as the third and final single from the L.P. “Tonight I’ll Be Staying Here With You” got a LOT of air play here in the Bay Area. Nationally, it peaked at No. 50 on Billboard. I think what really caught my ear on this song was the lead guitar player sounding hauntingly close to James Burton, Ricky Nelson’s Lead Player from 1958-1964. 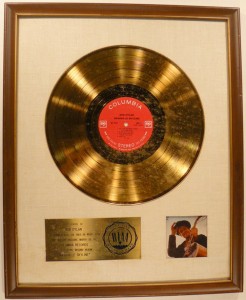 The L.P. was certified Gold. 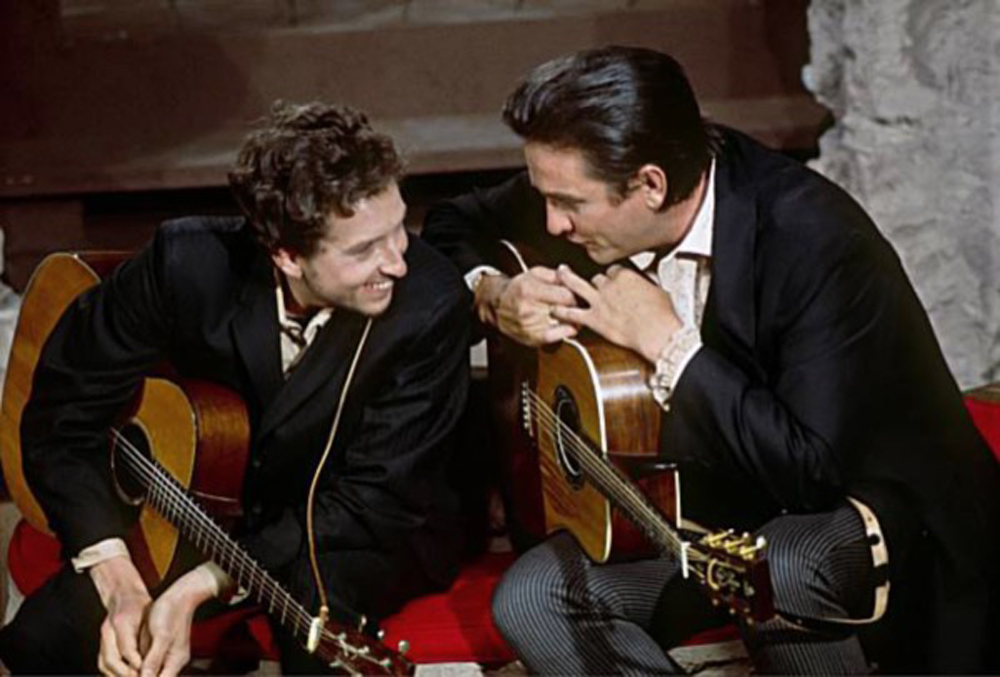 The biggest treat for me, being a 1950’s Rock ‘n Roller AND a HUGE fan of anyone who recorded at Sun Records in Memphis, is the duet with Johnny Cash! 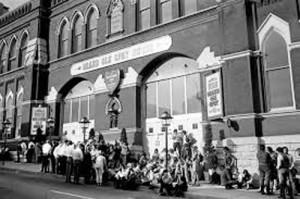 “Our generation owes him our artistic lives,” observed Kris Kristofferson, who later sang with Cash in The Highwaymen, “because he opened all the doors in Nashville when he did Blonde on Blonde and Nashville Skyline. The country scene was so conservative until he arrived. He brought in a whole new audience.

He changed the way people thought about it – even the Grand Ole Opry was never the same again. 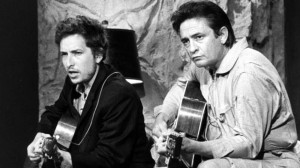 Helped by a promotional appearance on The Johnny Cash Show on June 7, Nashville Skyline went on to become one of Dylan’s best-selling albums. 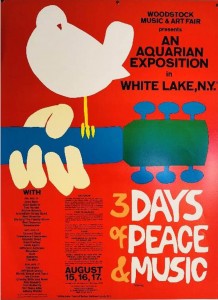 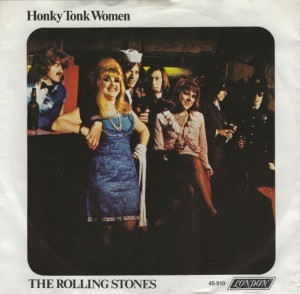 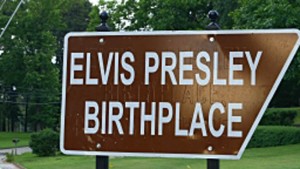 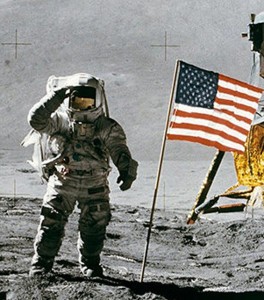 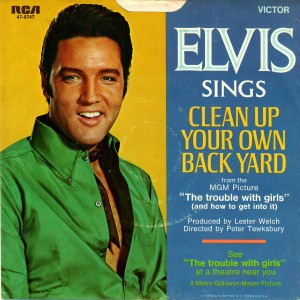 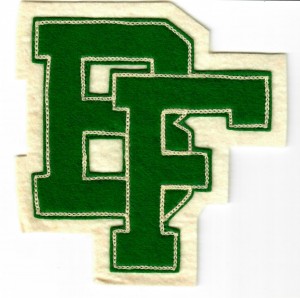 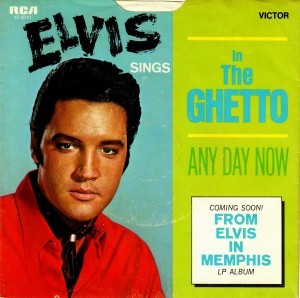 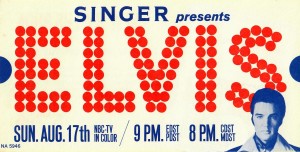 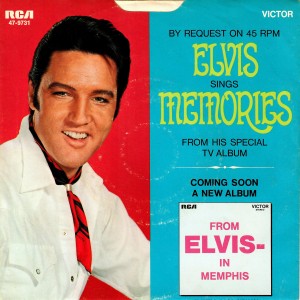