(March 17, 1919 – February 15, 1965), known professionally as Nat King Cole, was an American jazz pianist and vocalist. He recorded over one hundred songs that became hits on the pop charts. His trio was the model for small jazz ensembles that followed. Cole also acted in films and on television and performed on Broadway. He was the first African American man to host an American television series. 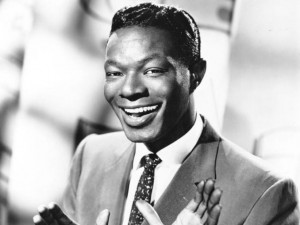 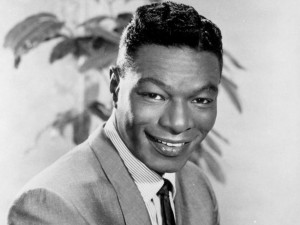 When he was fifteen, Cole dropped out of high school to pursue a music career. After his brother Eddie, a bassist, came home from touring with Noble Sissle. they formed a sextet and recorded two singles for Decca in 1936 as Eddie Cole’s Swingsters. 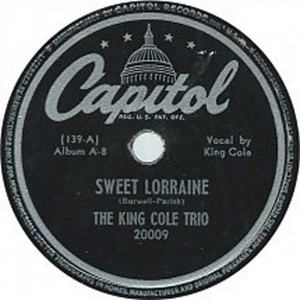 Cole recorded “Sweet Lorraine” in 1940, and it became his first hit. According to legend, his career as a vocalist started when a drunken bar patron demanded that he sing the song. Cole said that this fabricated story sounded good, so he didn’t argue with it. In fact there was a customer one night who demanded that he sing, but because it was a song Cole didn’t know, he sang “Sweet Lorraine” instead. As people heard Cole’s vocal talent, they requested more vocal songs, and he obliged.

Cole began recording and performing pop-oriented material in which he was often accompanied by a string orchestra. His stature as a popular star was cemented during this period by hits such as: 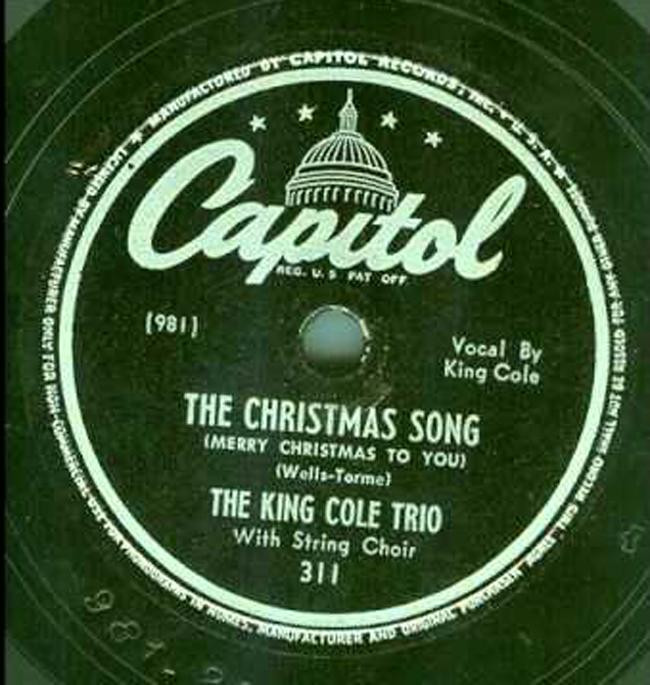 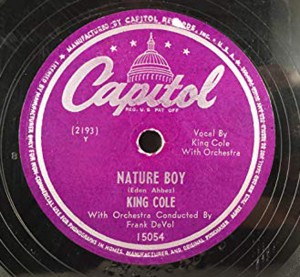 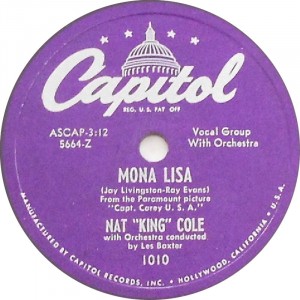 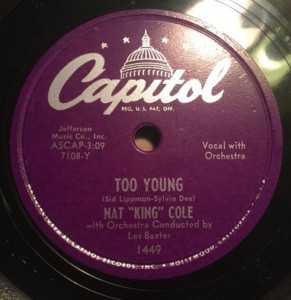 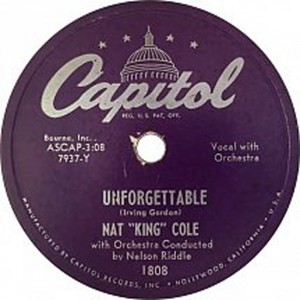 On November 5, 1956, The Nat ‘King’ Cole Show debuted on NBC. The variety program was one of the first hosted by an African American, The program started at a length of fifteen-minutes but was increased to a half-hour in July 1957. Rheingold Beer was a regional sponsor, but a national sponsor was never found. The show was in trouble financially despite efforts by NBC, 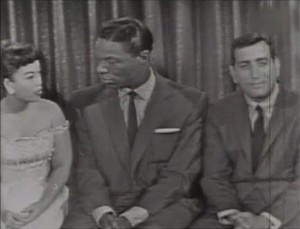 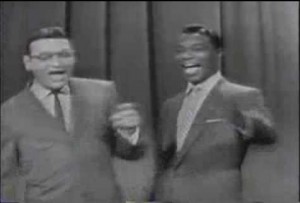 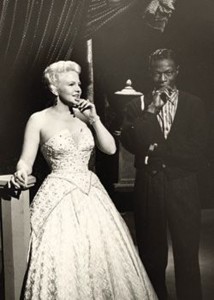 Harry Belafonte, Ella Fitzgerald, and Mel Tormé. Many of whom waved all of their fees to do his show.Cole decided to end the program. The last episode aired on December17,1957.Commenting on the lack of sponsorship, Cole said shortly after its demise, “Madison Avenue is afraid of the dark”. 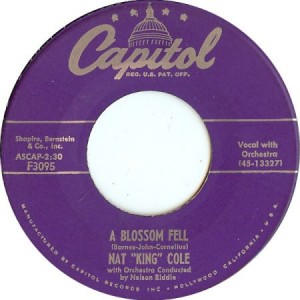 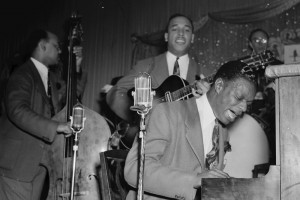 In 1956 Cole was assaulted on stage during a concert in Birmingham, Alabama, with the Ted Heath Band while singing the song “Little Girl”. Three men belonging to the North Alabama Citizens Council assaulted Cole, apparently attempting to kidnap him. The three assailants ran down the aisles of the auditorium towards Cole. Local law enforcement quickly ended the invasion of the stage, but in the ensuing melée Cole was toppled from his piano bench and injured his back. He did not finish the concert and never again performed in the southern United States. A fourth member of the group was later arrested. All were tried and convicted. 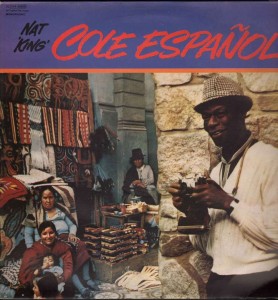 In 1958 Cole went to Havana, Cuba, to record Cole Español, an album sung entirely in Spanish. It was so popular in Latin America and the U.S. that it was followed by two more Spanish-language albums. 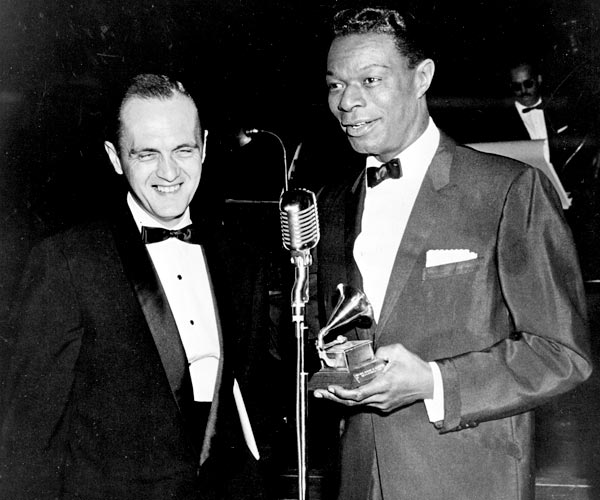 In 1959 he received a Grammy Award for Best Performance By a “Top 40” Artist for “Midnight Flyer”. 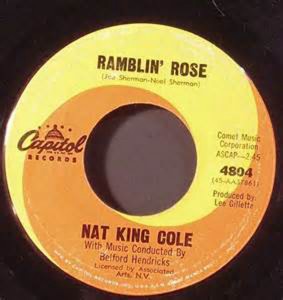 Cole recorded some hit singles during the 1960s like “Ramblin’ Rose”, 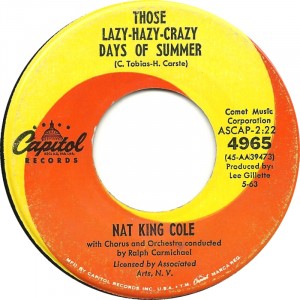 and “Those Lazy-Hazy-Crazy Days of Summer” (his final top-ten hit, reaching number 6 on the Pop chart). 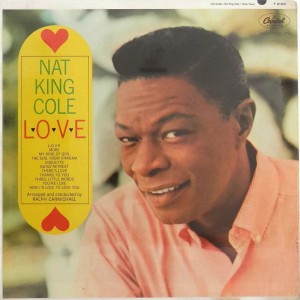 In September 1964, Cole began to lose weight and he experienced back pain. A malignant tumor in an advanced state of growth on his left lung was observed on a chest X-ray. Cole, who had been a heavy cigarette smoker, had lung cancer and was expected to have only months to live. Against his doctors’ wishes, Cole carried on his work and made his final recordings December 1–3 in San Francisco, with an orchestra conducted by Ralph Carmichael. The music was released on the album “L-O-V-E” shortly before his death. 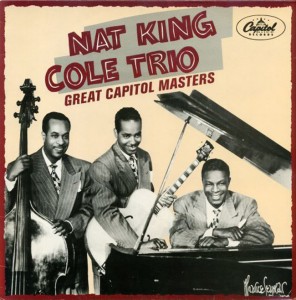 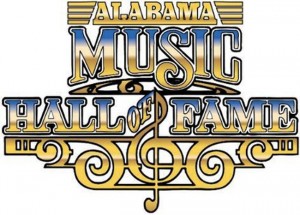 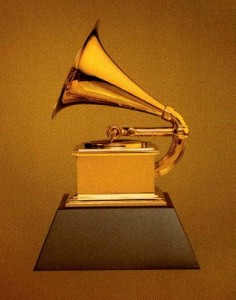 He was awarded the Grammy Lifetime Achievement Award in 1990. 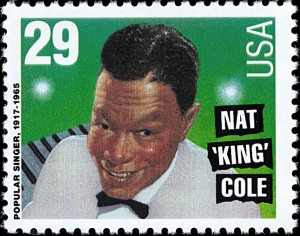 A United States postage stamp with Cole’s likeness was issued in 1994. 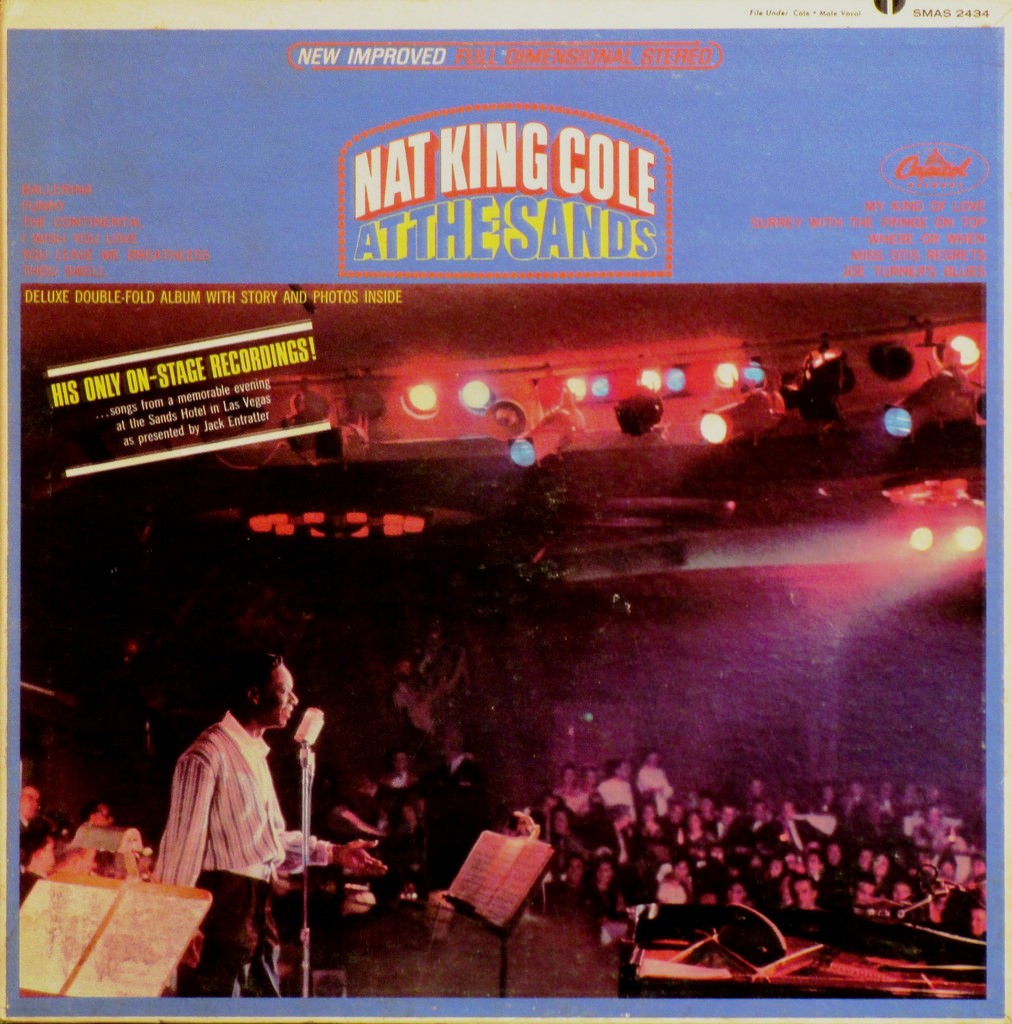 He was inducted into the Rock and Roll Hall of Fame in 2000. This Rock ‘n Roller wonders why? Cole was outspoken as spokesman for the “Anti Rock ‘n Roll” movement in the 1950’s. He even recorded a song slamming the art form called “Mr. Cole Won’t Rock and Roll” on his “Live At The Sands” Album. The song appeared on the Re-Released CD. 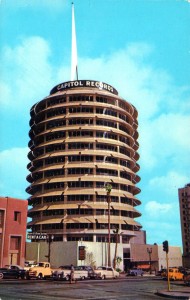 Cole’s success at Capitol Records, for which he recorded more than 150 singles that reached the Billboard Pop, R&B, and Country charts, has yet to be matched by any Capitol artist. His records sold 50 million copies during his career. His recording of “The Christmas Song” still receives airplay every holiday season, even hitting the Billboard Top 40 in December 2017. 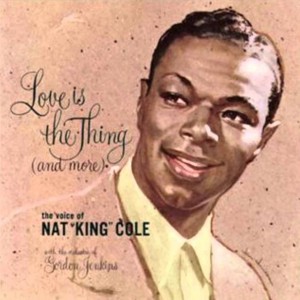 In the end, he was right “Love Is The Thing”. Thanx for all of the great music. 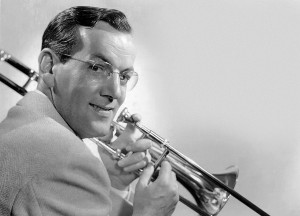 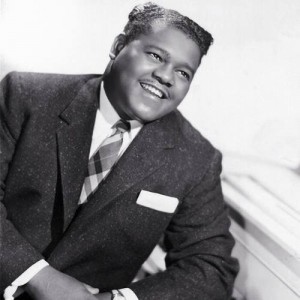 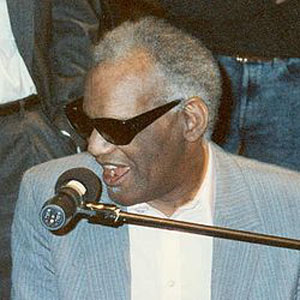 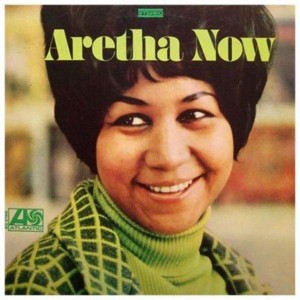