On The Cover Of The Rolling Stone!

March 29th, 1973 Dr. Hook And The Medicine Show got their picture on the cover of Rolling Stone magazine after their hit, “The Cover of Rolling Stone” reached number 6 on the US singles chart. According to members of the group, they really did buy five copies for their mothers, just like the song said. 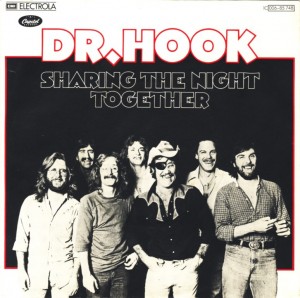 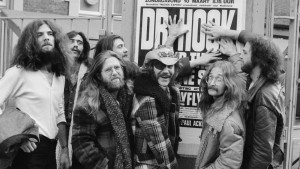 The founding core of the band consisted of three Southerners, George Cummings, Ray Sawyer (from Alabama) and Billy Francis, who had worked together in a band called The Chocolate Papers. They then took on future primary vocalist, New Jersey native Dennis Locorriere, at first as a bass player. Francis, who had returned south after the Chocolate Papers broke up, returned to be the new band’s keyboardist. 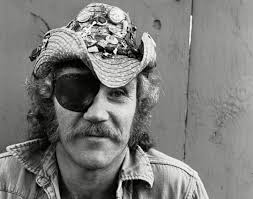 Ray Sawyer had lost his right eye in a near-fatal car crash in Oregon in 1967, and thereafter always wore an eyepatch. The eyepatch would mistakenly lead some people to believe that Sawyer was ‘Dr. Hook’. When anyone asked the band which one of them was ‘Dr Hook’ they always directed everyone to the bus driver. 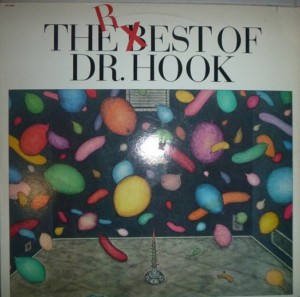 A meeting with Clive Davis, CBS Records described in Davis’s autobiography. Drummer David used a wastepaper basket to keep the beat, and while Sawyer, Locorriere, and Cummings played and sang a few songs, Francis hopped up and danced on the mogul’s desk. This meeting secured the band their first record deal. Subsequently, the band went on to international success over the next twelve years, with Haffkine as the group’s manager, as well as producer of all the Dr. Hook recordings. 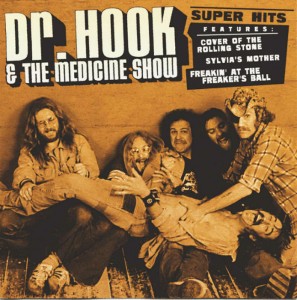 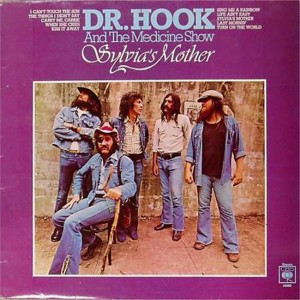 The album sold over one million copies, and was awarded a gold disc by the RIAA on August 2, 1972. 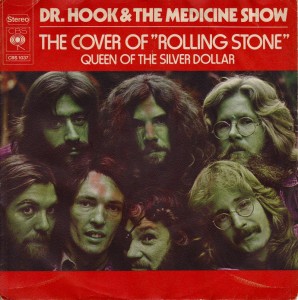 The band’s second single, Silverstein’s “The Cover of ‘Rolling Stone'” (1972) from Sloppy Seconds, was another million-selling disc, poking fun at the idea that a musician had “made it” if they had been pictured on the cover of Rolling Stone magazine. 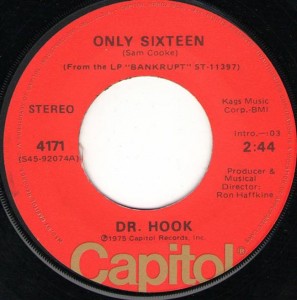 The band shortened its name to Dr. Hook in 1975. They signed with Capitol Records in 1975, releasing the aptly titled album Bankrupt. Unlike previous projects, this album included original material written by the group. The hit from the project was a reworked version of Sam Cooke’s “Only Sixteen” (US number 6), revitalizing their career and charted in the top ten in 1976. 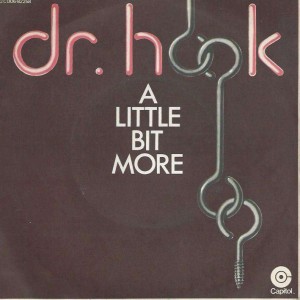 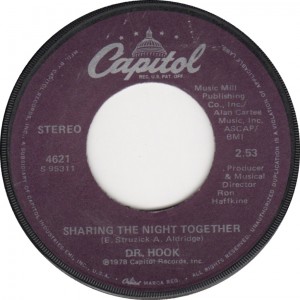 “Sharing The Night Together” (US number 6), 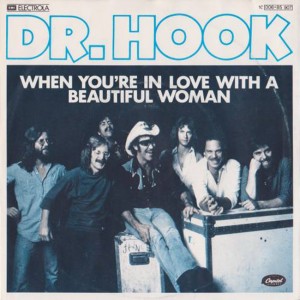 “When You’re in Love With A Beautiful Woman” (US number 6), 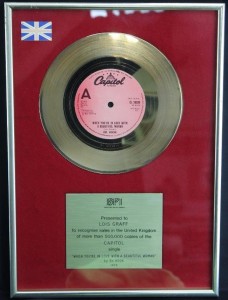 “When You’re in Love With A Beautiful Woman”,The British Gold Record award. 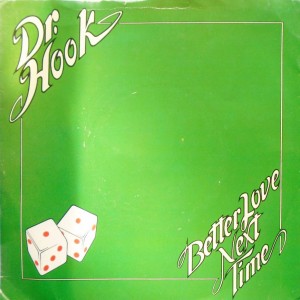 “Better Love Next Time”, and 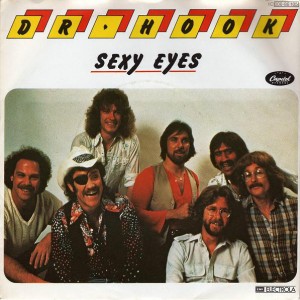 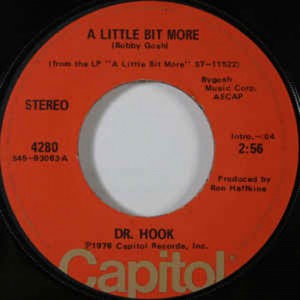 Save for “A Little Bit More” (US number 11), all the singles mentioned above were certified million-sellers. 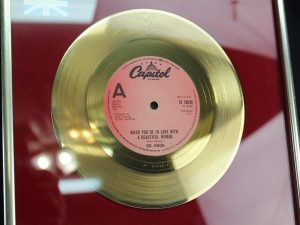 “When You’re in Love with a Beautiful Woman” reached number 1 for several weeks in 1979 in the UK and they had another UK hit single with “Better Love Next Time” (number 12). Though the band toured constantly, they never managed to turn their success with singles into album sales. 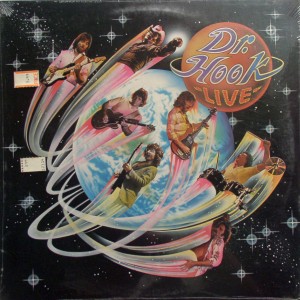 Ray Sawyer left in 1983 to pursue a solo career, while the band continued to tour successfully for another couple of years, ending with Dr. Hook’s One and Only Farewell Tour in 1985, with Locorriere as the sole frontman. 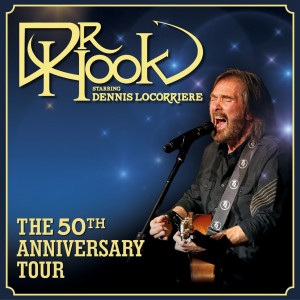 After Dr. Hook split up, Dennis Locorriere retained ownership of the name of the band. He released several solo albums and did concert tours under the names Voice of Dr. Hook and Dennis Locorriere Celebrates Dr. Hook Hits and History tour. In 2019 he will start the Dr Hook 50th Anniversary World Tour. 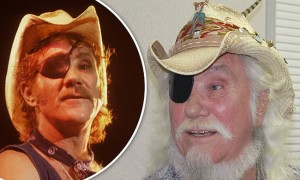 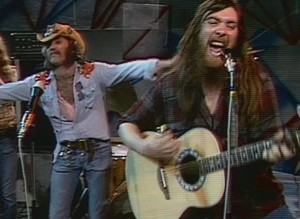