Shindig! was an American musical variety series which aired on ABC from September 16, 1964 to January 8, 1966. 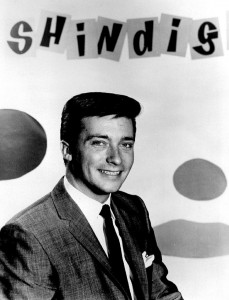 The show was hosted by Jimmy O’Neill, a disc jockey in Los Angeles at the time who also created the show along with his wife Sharon Sheeley and production executive Art Stolnitz.Sheeley, for the record, wrote “Poor Little Fool” for Ricky Nelson and co-wrote “Something Else” with Ed Cochran. 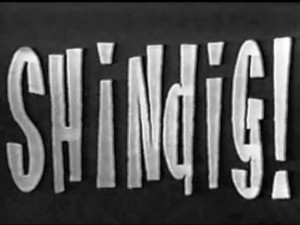 The Rock and Roll show Shindig made it’s debut on ABC-TV  Sept. 16th, 1964. The Righteous Brothers, Sam Cooke, The Everly Brothers and Bobby Sherman were all on the first show to air. 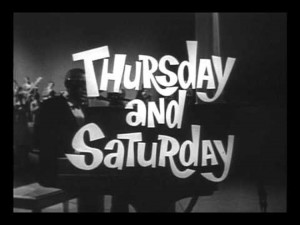 Shindig! first aired for a half-hour every Wednesday evening, but was expanded to an hour in January 1965. In the fall of 1965, the show split into two half-hour telecasts, on Thursday and Saturday nights. 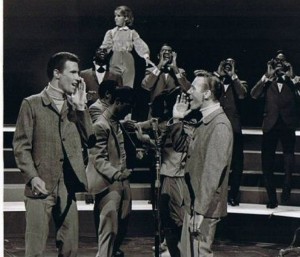 Many popular performers of the day played on Shindig! including Tina Turner, Lesley Gore, Bo Diddley, The Righteous Brothers and Sonny and Cher, The Beach Boys, James Brown, Jackie Wilson, The Supremes and The Ronettes. 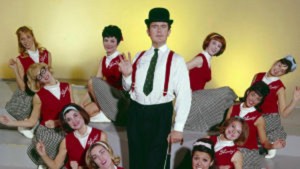 Producer Jack Good was also a regular, wearing a bowler hat and improvising comedy routines with Jimmy O’Neill at the close of each episode. 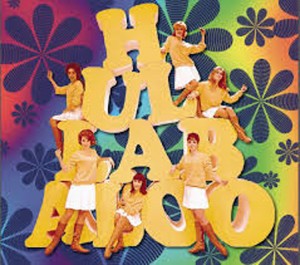 Shindig!’s success prompted NBC to air the similar series Hullabaloo starting in January 1965 and other producers to launch syndicated rock music shows like Shivaree and Hollywood A Go-Go. All of these shows I watched as a kid!

In March 1965, Little Eva performed her hit song “The Loco-Motion” in a live but short version of the song. This is the only known video clip of her singing the song. 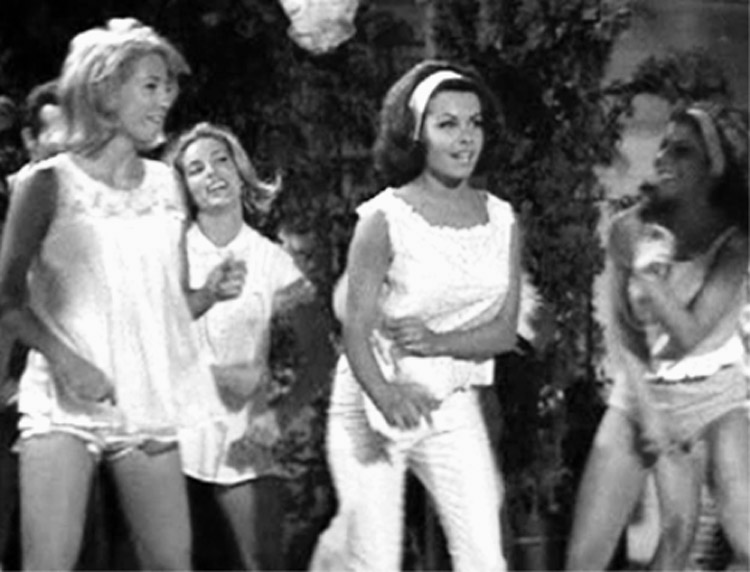 Shindig! also featured a dance troupe, One of the regular dancers was Teri Garr, who went on to find success as an actress. 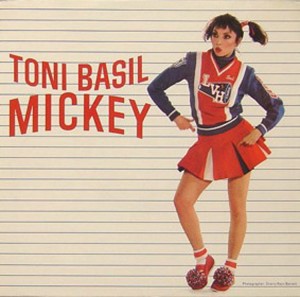 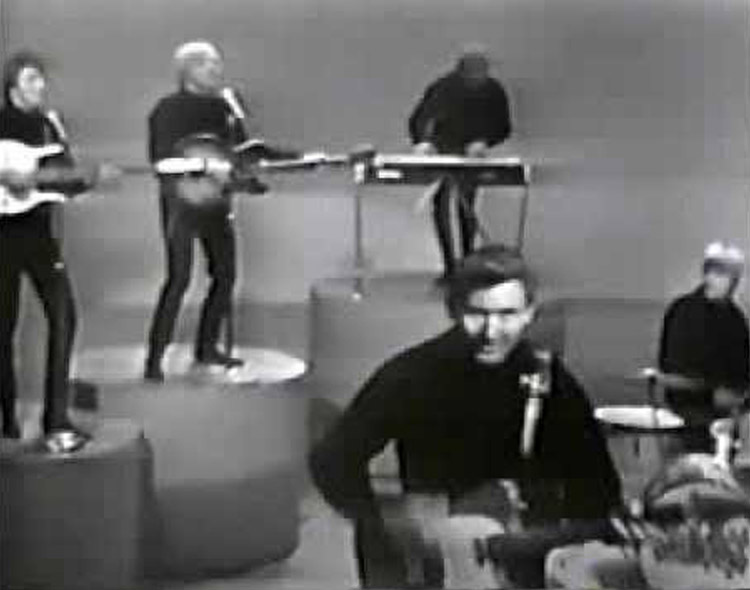 The rhythm section was spun off into a featured group and named the Shindogs. It included Joey Cooper on bass, Chuck Blackwell on drums, James Burton on lead guitar, Delaney Bramlett on rhythm guitar and Glen D. Hardin on keyboards. Cooper and Bramlett traded off lead vocal duties. The larger band featured Jerry Cole on lead guitar, Russ Titelman on rhythm guitar, Larry Knechtel on bass, Leon Russell on piano, Julius Wechter on percussion and Ritchie Frost on drums. Later, Billy Preston took over keyboards and performed as a singing regular. Glen Campbell was not a regular member of this band but a frequent guest performer. Basically, the famous Wrecking Crew. 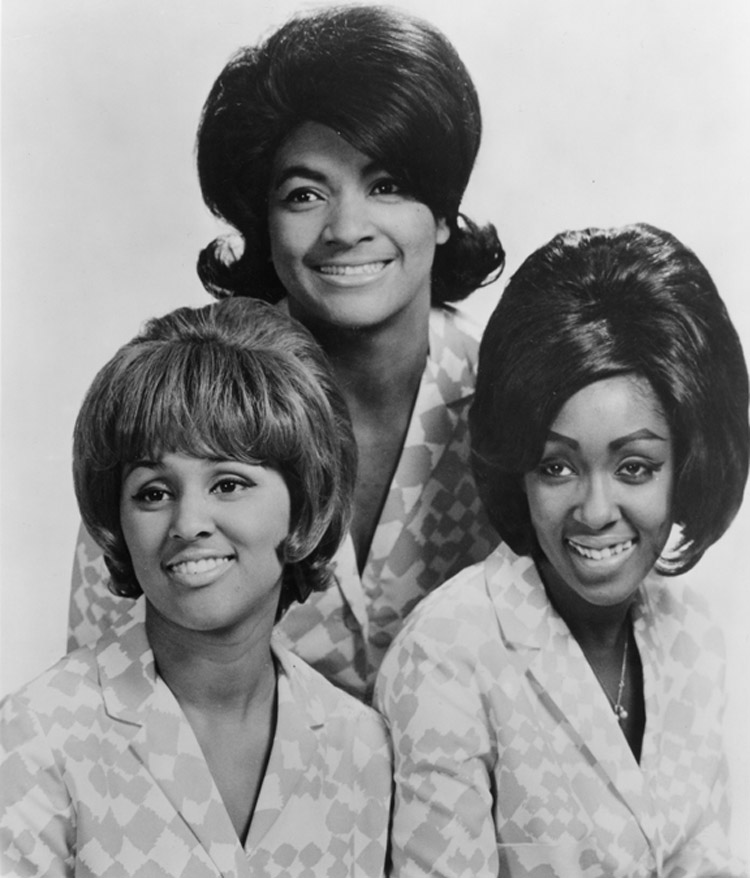 The Blossoms, an all-female vocal group featuring Darlene Love, backed up many of the performers and were occasionally featured in spotlight performances. 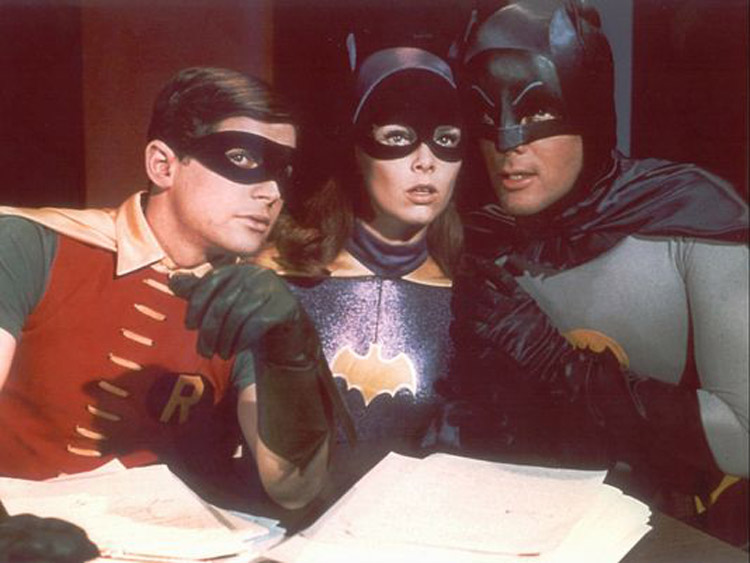 The last episode aired Jan. 8th, 1966 when it was replaced by Batman!

From the first episode, Sam Cooke singing “Blowin’ In The Wind” 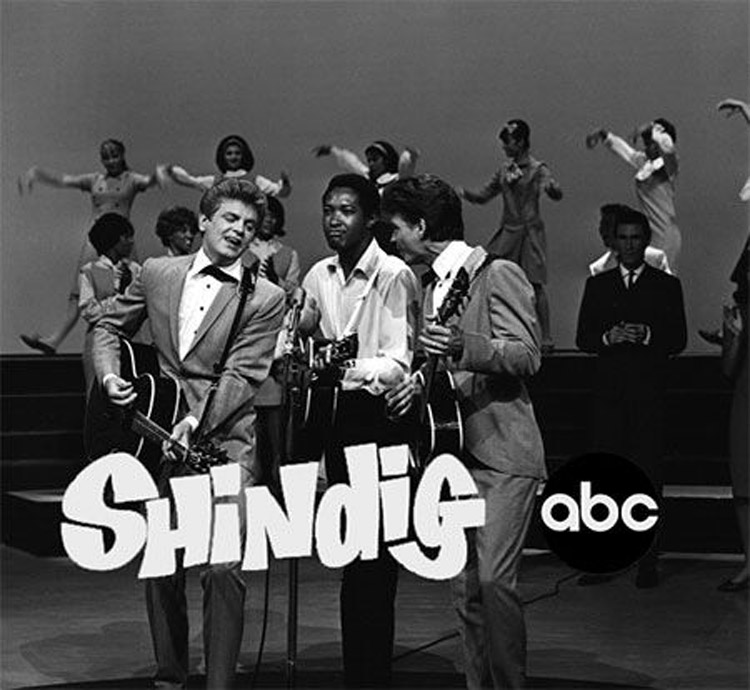