On this day, June 27th 1968, Elvis Presley started taping for what would become the “Singer Presents Elvis” T.V. special which was broadcasted Tuesday, December 3rd 1968. The phrase “Comeback” was NOT used at that time.

The Show was video taped at N.B.C. Studios in Burbank, CA. 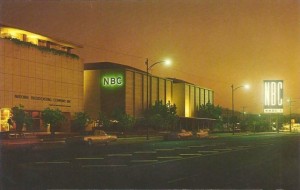 “If I Can Dream” was the single from the T.V. show. Presley’s first million seller in 3 years, released before the T.V. special aired.

This is an image of the pictured sleeve after the T.V. show aired. Note the difference in the sleeve. 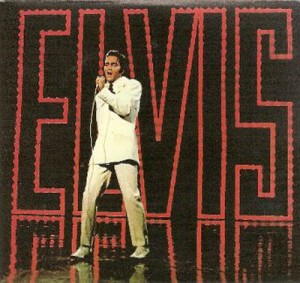 Here’s the L.P. soundtrack released after the T.V. show aired.