The Beatles Conquer The U.S.A. 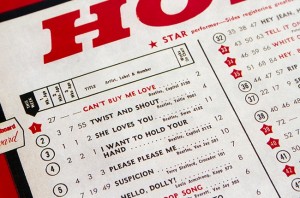 Here they are listed showing the picture sleeves from the original 45 R.P.M. singles for the most part. In some cases, there were no picture sleeves issued in the U.S.A. 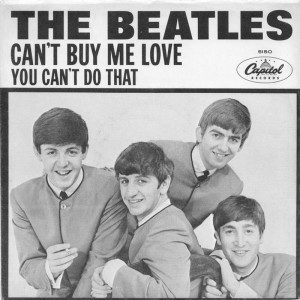 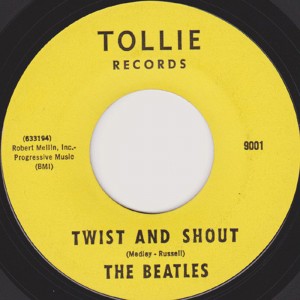 No. 2 “Twist And Shout”, In the U.S.A. there was no picture sleeve for this single. 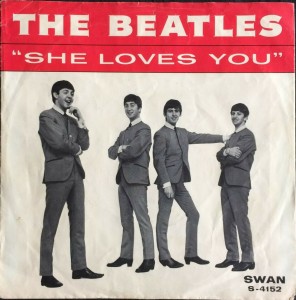 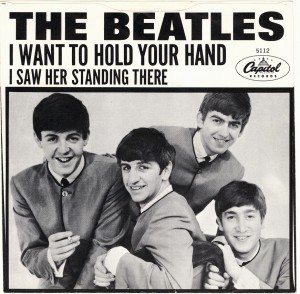 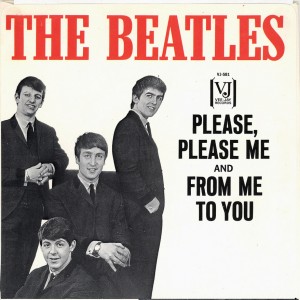 No. 5 “Please Please Me” my personal all time FAV Beatle or John Lennon song. 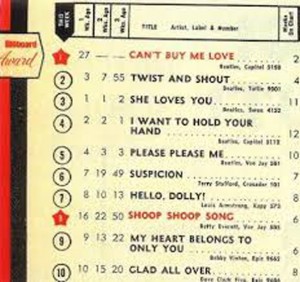 So what did the rest of the Top-10 on Billboard look like that week? 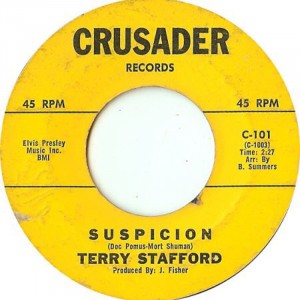 No. 6 “Suspicion” by Terry Stafford. Originally done by Elvis Presley on his “Pot Luck” L.P. from 1962. This single also had no picture sleeve when originally issued in the U.S. 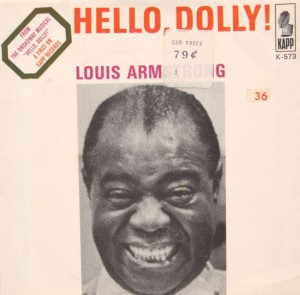 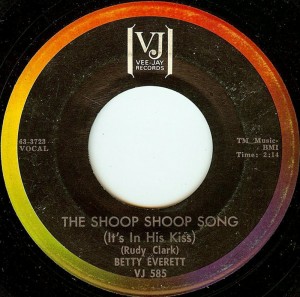 No. 8 “The Shoop Shopp Song” by Betty Everette. Also in this case, there was no picture sleeve issued here in the U.S. 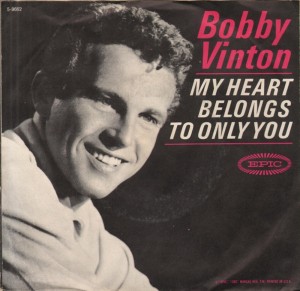 No. 9 “My Heart Belongs To Only You” by Bobby Vinton. 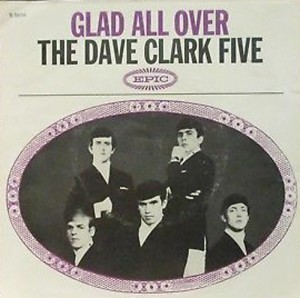 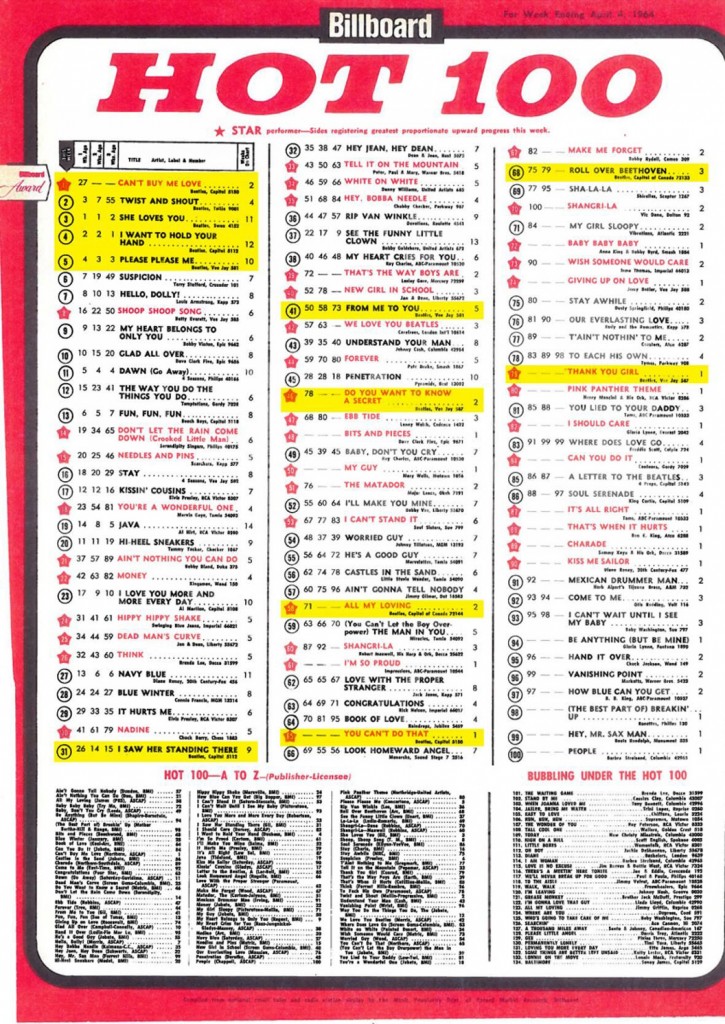 Now what were some other points of interest on Billboard’s Hot-100 chart that week? 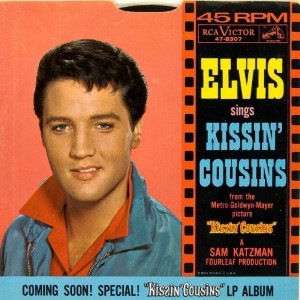 at No. 17 “Kissin Cousins” by Elvis Presley. This was the very FIRST record I ever bought with my OWN allowance money. “Cousins” peaked the week before at No. 12 and would NOT make the Top-10. Up until this point, only ONE other single of new material failed to make the Top-10 for Presley. This streak, up until this point, started in 1956 with “Heartbreak Hotel” but would soon be a new “Normal” for Presley’s music and his fans. With the combination of the great singles being put out by the British acts and the weaker songs being recorded by Presley for his movies, a long cold winter set in for us Presley fans. 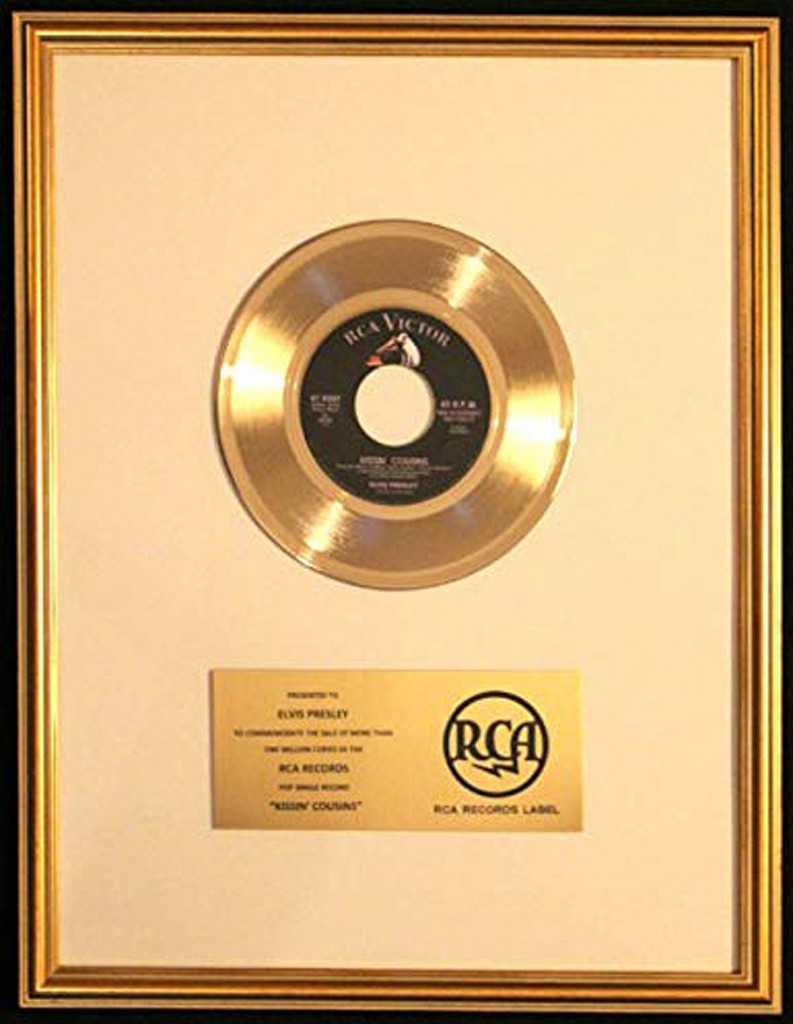 “Kissin Cousins” was still certified Gold by R.C.A. Victor. Though this is an “In House” award and not certified by the R.I.A.A. The award was matted and framed in a similar style to the R.I.A.A.s. 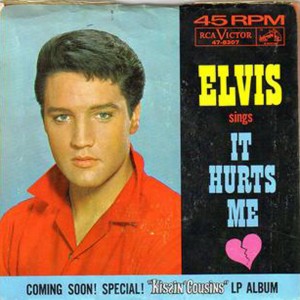 at No. 29, the ‘Flip’ side of the single “It Hurts Me”, was slated. Though a much stronger song than “Cousins” it probably didn’t fare as well being the “B” side as well as not being included in the movie. 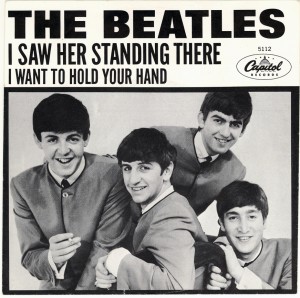 at No. 31 was “I Saw Her Standing There” the ‘Flip’ side of “I Want To Hold Your Hand”. In 1964 “Double Sided” hit singles were given separate slots on the Hot-100 as if they were separate singles. This rule was not changed until 1969. 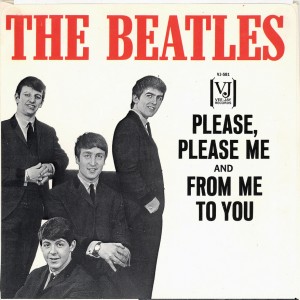 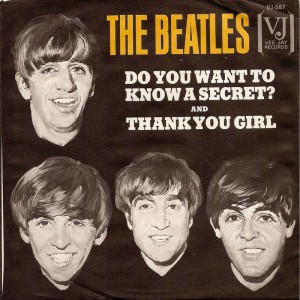 No. 46 “Do You Want To Know A Secret?”, A song John & Paul wrote especially for George Harrison to sing the “Lead” vocal. 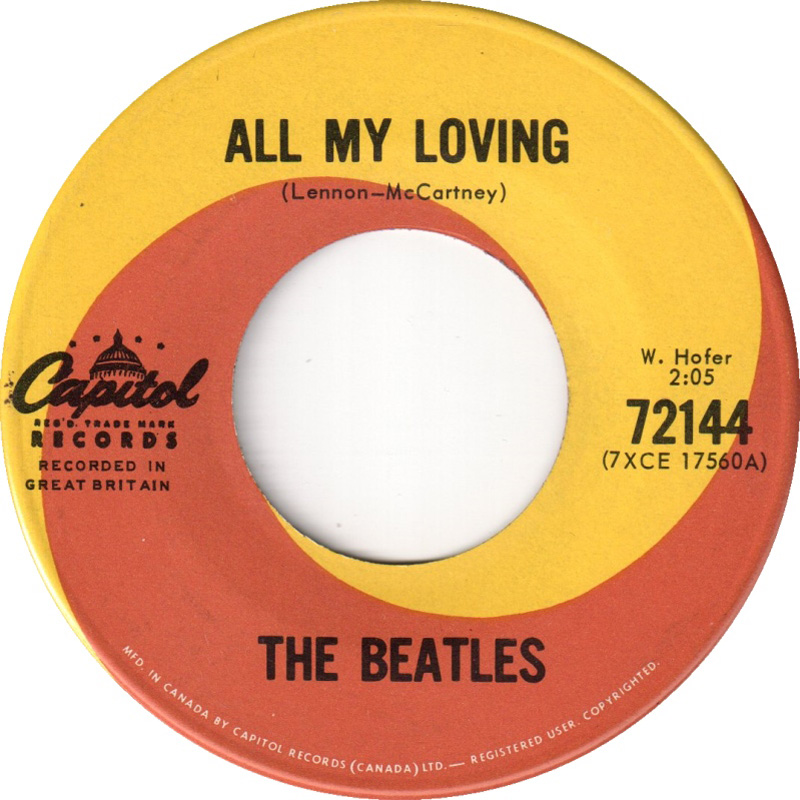 No. 58 “All My Loving”. The demand for Beatles product was so high at this time that Capitol records U.S.A. couldn’t quiet keep up. This single is actually on the Capitol CANADA label and was an import but charted just the same. Also, there was no picture sleeve to this one. 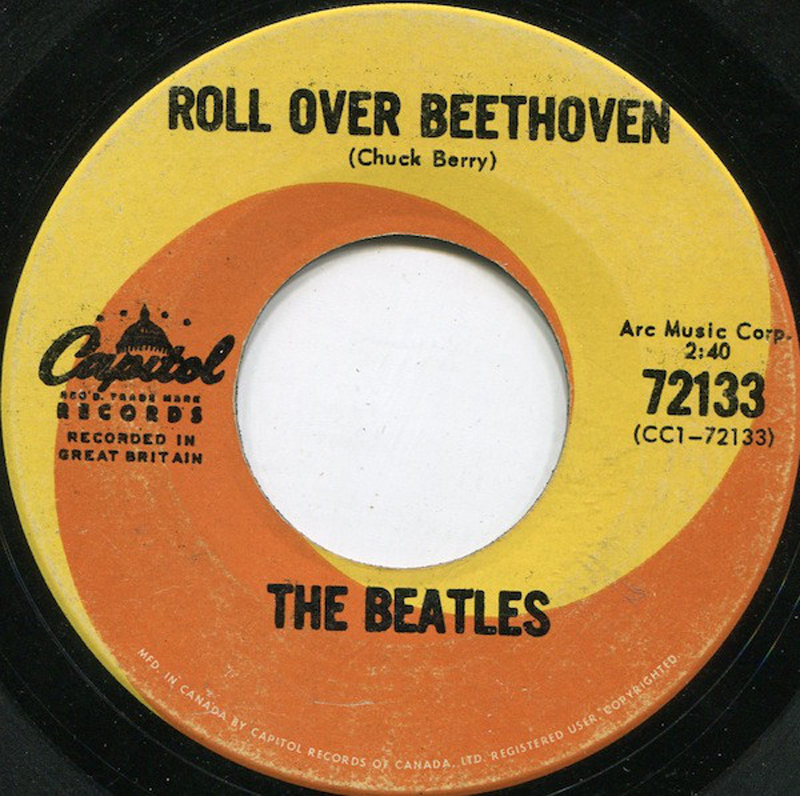 No. 68 yet another Canadian import single that charted. Lead vocal by George Harrison. 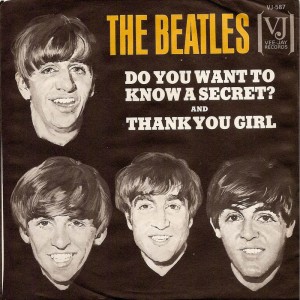 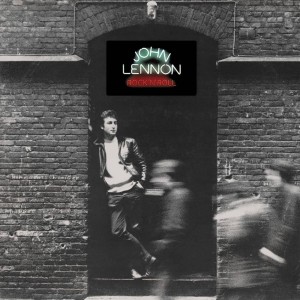 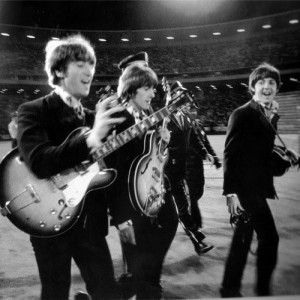 The Concets For Bangla Desh 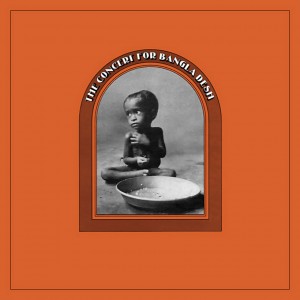 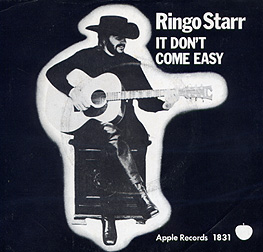