2019 brings the world the 60th anniversary of the Winter Dance Party and the tragic events following the show at the Surf Lounge in Clear Lake, IA. 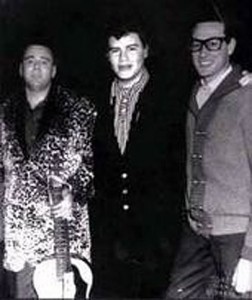 On February 3, 1959, American rock and roll musicians Buddy Holly, Ritchie Valens, and J. P. “The Big Bopper” Richardson were killed in a plane crash near Clear Lake, Iowa, together with pilot Roger Peterson. 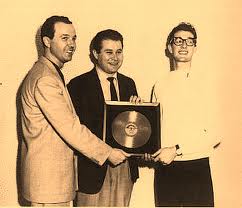 Buddy Holly terminated his association with the Crickets in November 1958. He was also seeking council against Norman Petty, his former producer, for monies he felt owed him according to Phil Everly. 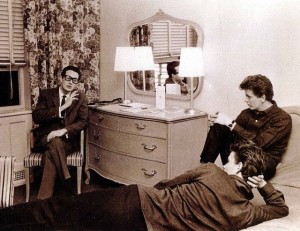 He might not have taken this winter tour had he been paid monies he felt owed, but felt he had to take the tour to pay bills also according to the younger Everly. Above is both Don & Phil Everly with Buddy in New York. 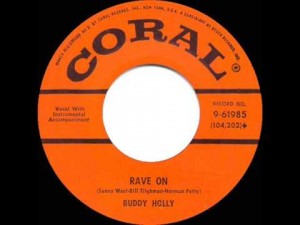 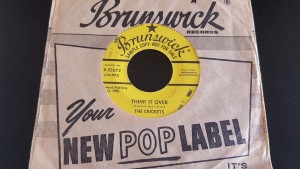 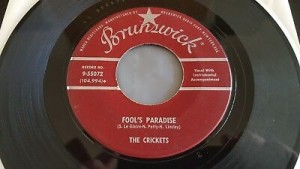 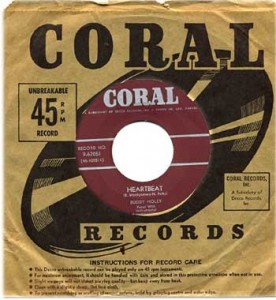 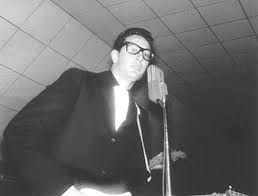 Between a royalty issue and lack of support from his record label, Buddy must have felt it was time for a change. The “Winter Dance Party” tour seemed to be an answer to make some quick money until these issues could be straightened out. 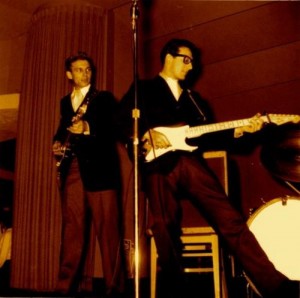 Buddy’s band consisted of Waylon Jennings (bass), Tommy Allsup (guitar), and Carl Bunch (drums), The tour was set to cover twenty-four Midwestern cities in as many days. New hit artist Ritchie Valens, J. P. “The Big Bopper” Richardson and Dion DiMucci and his group The Belmonts were added on to promote their recordings and make an extra profit. 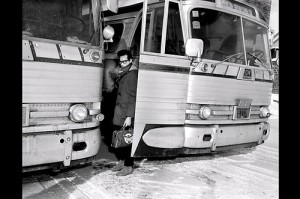 The long journeys between venues on board the cold, uncomfortable tour buses adversely affected the performers, with cases of flu and even frostbite. After stopping at Clear Lake to perform, and frustrated by such conditions, Holly chose to charter a plane to reach their next venue in Moorhead, Minnesota. Richardson, who had the flu, swapped places with Jennings, taking his seat on the plane, while Allsup lost his seat to Valens on a coin toss. 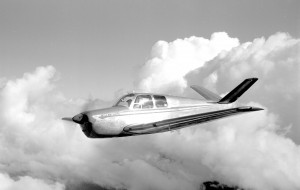 Soon after takeoff, late at night and in poor, wintry weather conditions, the pilot lost control of the light aircraft, a Beechcraft Bonanza, which subsequently crashed into a cornfield. Everyone on board was killed. 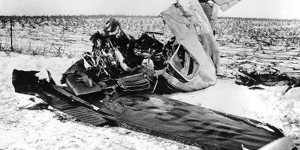 The official investigation was carried out by the Civil Aeronautics Board. It was brought forth that Peterson had over four years of flying experience, of which one was with Dwyer Flying Service, and had accumulated 711 flying hours, of which 128 were on Bonanzas. He had also logged 52 hours of instrument flight training. He had passed the written examination, but was not yet qualified to operate in weather that required flying solely by reference to instruments. The CAB concluded that the accident was due to “the pilot’s unwise decision” to embark on a flight that required instrument flying skills he had not proved to have. 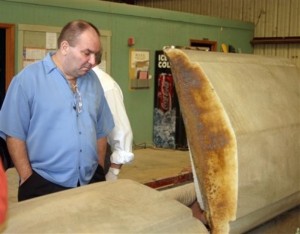 On March 6, 2007, in Beaumont, Texas, Richardson’s body was exhumed for reburial in a more fitting part of the local Forest Lawn cemetery. The musician’s son, Jay Perry, took the opportunity to have his father’s body re-examined to verify the original findings. 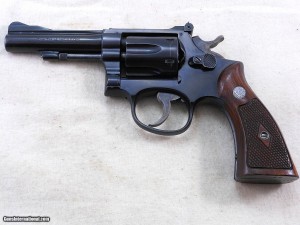 Among the rumors surrounding the accident that this second examination sought to verify was that an accidental firearm discharge took place on board the aircraft and caused the crash, since two months after the event, a farmer had found at the crash site a .22 caliber pistol known to have belonged to Holly. Above is an image of a Smith & Wesson K-22-1950’s-Production 4 inch barrel. There is no photo available at the time of writing this “Lounge”, of the actual weapon Buddy was carrying at the time of the crash. 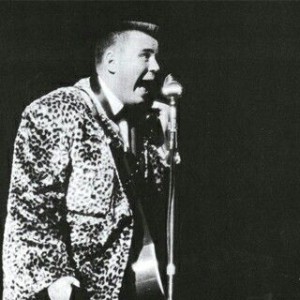 Another rumor had Richardson surviving the initial impact and crawling out of the aircraft in search for help, prompted by the fact that his body was found farther from the wreckage than the other three. The team took several X-rays of Richardson’s body and eventually concluded that the musician had indeed died instantly from extensive, unsurvivable fractures to almost all of his bones; no traces of lead were found from any bullet. Coroner Smiley’s original report was, therefore, confirmed. 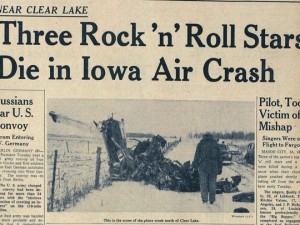 The world found out about the crash via the media of the time. Following the miscarriage suffered by Holly’s wife and these circumstances in which she was informed of his death, a policy was later adopted by authorities not to disclose victims’ names until after their families have been informed. 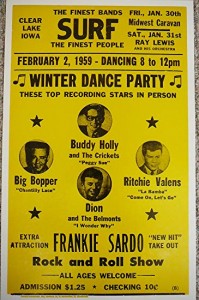 The LAST Live performance by Buddy, Ritchie & The Big Bopper was at the Surf Lounge. In Clear Lake, Iowa. 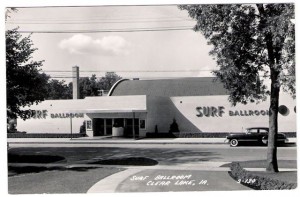 Why this place has NOT been made a national land mark is beyond me. 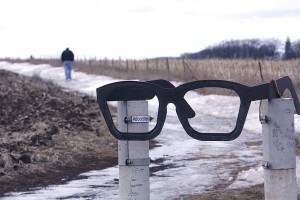 Speaking of landmarks, here’s the one at the actual crash sight. To close out this week’s “Lounge” I will share MY thoughts on this. The music DID NOT DIE! It is STILL with us every time we hear it on the radio and every time musicians like myself perform these songs! 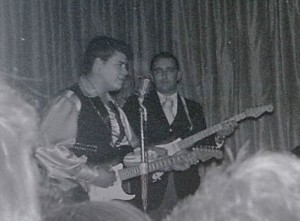 Thank You Buddy, Ritchie, & Bopper for the joy you brought this world. 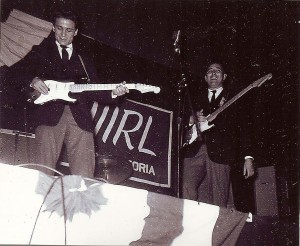 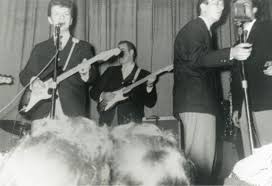 Thank You Dion for continuing this work. 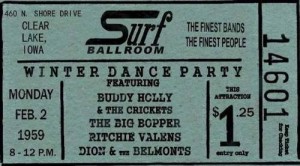 It’s Rock ‘n Roll people. Get out there and DIG IT!